Colombia: Open Letter on the Situation of the Yukpa People in Cúcuta

The Jesuit Refugee Service (JRS) is deeply concerned by the situation confronting the Yukpa indigenous community in the city of Cúcuta.  The physical security and psychological well-being of the community has come under increasing pressure recently, as a result of direct threats made against them. JRS urges the Colombian authorities to intervene, and to guarantee the safety of the community.

Following an armed attack on members of the Yukpa people living in the Nuevo Escobar neighborhood on 17 May, the community took refuge in the city’s Santander Park. Community leaders have reported the disappearance of two community members, while a third has suffered injuries as the result of an attack.

The Yukpa people have long occupied both sides of the Colombian-Venezuelan border. However, the political and humanitarian crisis in Venezuela has caused a significant displacement of the Yukpa from Venezuelan territory into Colombia. Since December 2017 many Yukpa have settled in the Nuevo Escobar neighborhood in Cúcuta, and along the banks of the Táchira river.

JRS acknowledges the assistance already given to these displaced Yukpa communities by the Colombian authorities and humanitarian organizations, but their efforts nevertheless fall short of the minimum standards of protection that are owed to this vulnerable community: it is tragic, and unacceptable, that two Yukpa children have died over the past few weeks because of inadequate medical treatment. The Inter-American Commission on Human Rights (IACHR) has been asked to tackle the serious human rights violations and the irreparable harm being endured by the Yukpa community.

JRS staff from our office in north Santander personally witnessed the Yukpa community moving to Santander Park to take refuge after the Nuevo Escobar attacks. We call on the authorities to activate the Contingency Plan for Forced Intraurban Displacement, in accordance with the provisions of Law 1448 of 2011, which provides for special protection to maintain the cohesion of ethnic groups whose customs and identity are under threat, and which forbids the return of such groups to the vulnerable situations from which they have fled.

JRS Colombia is a Catholic humanitarian organization that has worked alongside the Yukpa since their initial arrival in Cúcuta. We have continued to accompany these vulnerable people in accordance with our core mission and adhering to the humanitarian principles of neutrality and independence. We believe that institutions can join forces effectively to defend human rights, and we invite all parties to collaborate with us to ensure that life and human dignity are placed above all other considerations.

JRS rejects all forms of hostility, stigmatization, and persecution that are contrary to our humanitarian mission and values, which are rooted in Pope Francis’s call to “welcome, protect, promote and integrate migrants and refugees”. 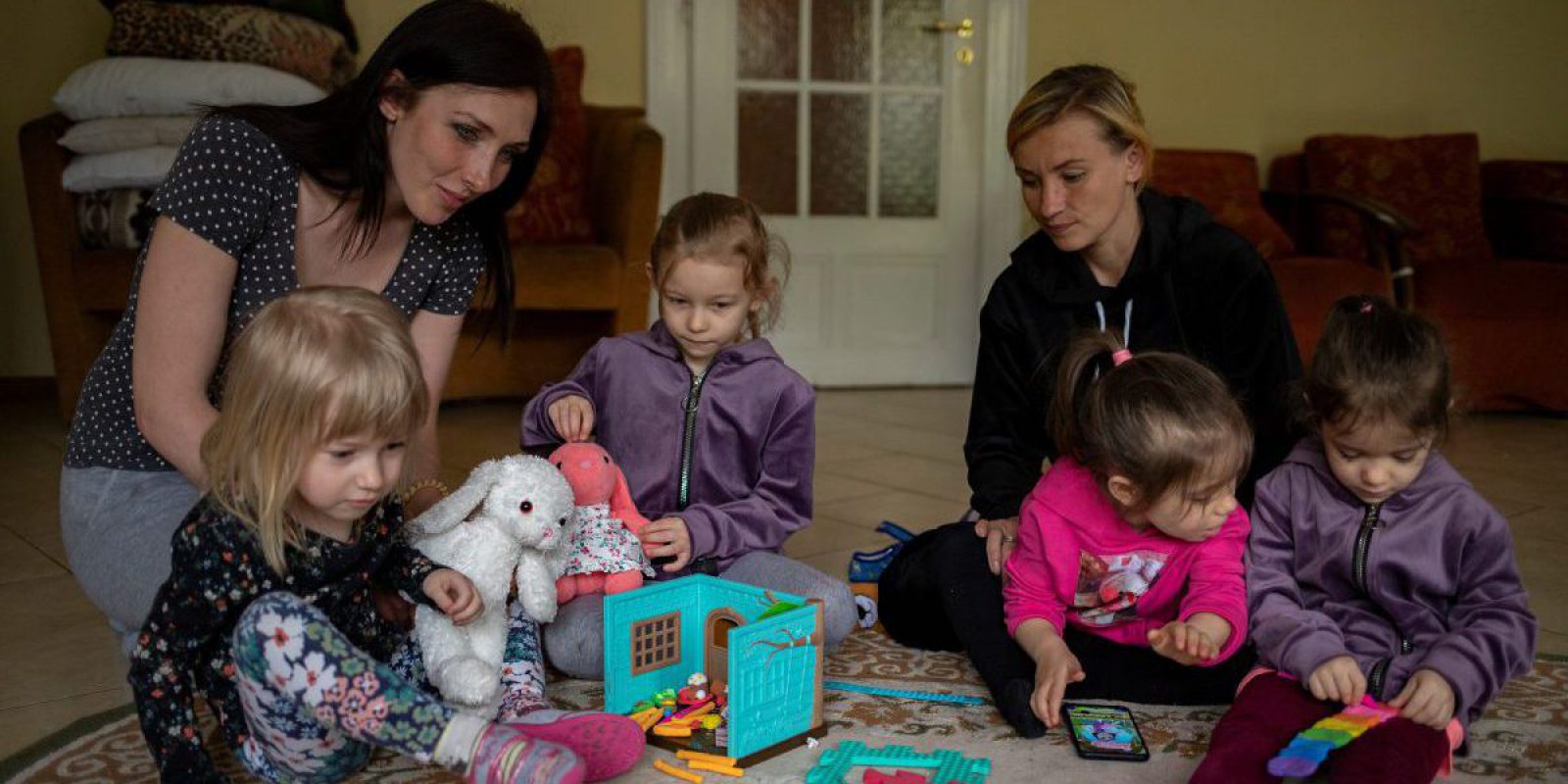 One Proposal: The Coordinated Jesuit Response to the Ukraine Crisis