WASHINGTON –JRS/USA is deeply troubled by the decision announced yesterday by the U.S. government that it is changing rules to allow for indefinite detention of immigrant families seeking asylum. JRS/USA is concerned that the U.S. is abandoning its position as a leader on human rights and urges the U.S. Government to reconsider this rule which cuts asylum seekers off from their community, their families, and the resources they need as they wait for their asylum case to be heard.

“Anyone who is fleeing for their lives from violence or severe human rights violations has an inalienable right to seek protection in another country,” said Joan Rosenhauer, Executive Director at JRS/USA.  “Seeking asylum is a human right and not a crime. Families who have a legitimate human right to seek safety shouldn’t be punished with indefinite imprisonment. We call on the U.S. Government to create alternatives to detention that allow families to remain together and obtain safety while they go through the due process of requesting asylum.” 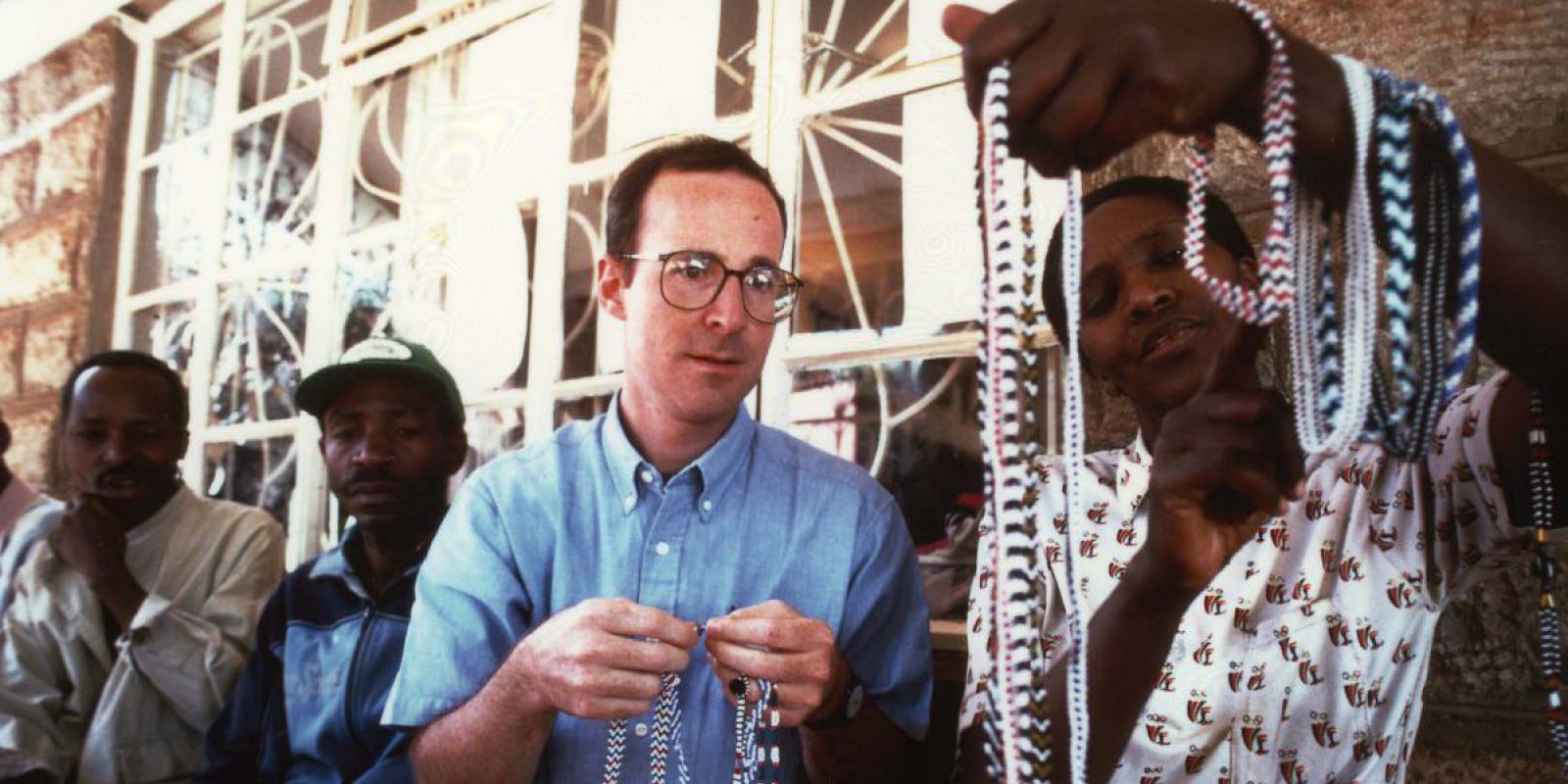