Related: Advocacy, Education, JRS North America, United States of America
“Everyone knows me as a chef, TV host, restaurateur and author, but I am also a refugee who has lived the American dream.”
Lidia Bastianich

Next week, at JRS/USA’s Walking with Refugees 39th Anniversary Dinner in New York City, we will honor Lidia Bastianich for bringing her voice and advocacy to refugee issues. The Emmy award-winning public television host, best-selling cookbook author, successful restaurateur, and food empire entrepreneur has used her public profile to bring attention to the issues refugees face. A refugee herself, she has told her own story and the importance of the welcome and safety she received in the United States, most recently in her memoir, My American Dream: A Life of Love, Family, and Food.

Lidia is also a valued supporter of JRS/USA and has championed refugee education for United Nations Association of the United States of America’s Adopt-A-Future program, in support of refugee education.

Lidia’s love of food, cooking, and its ability to connect family and friends was nurtured as a child in Pola, a small city on the Istrian Peninsula of what was then Yugoslavia.  Lidia and her family were forced to flee the communist regime. After a dramatic escape that involved temporary separation from her father in Italy, they registered as refugees and lived in a refugee camp in Italy before they were resettled in the United States when Lidia was eleven.

It’s not too late to join us in New York to honor Lidia next week. Seats are limited! Click here to learn more about sponsorships and tickets. 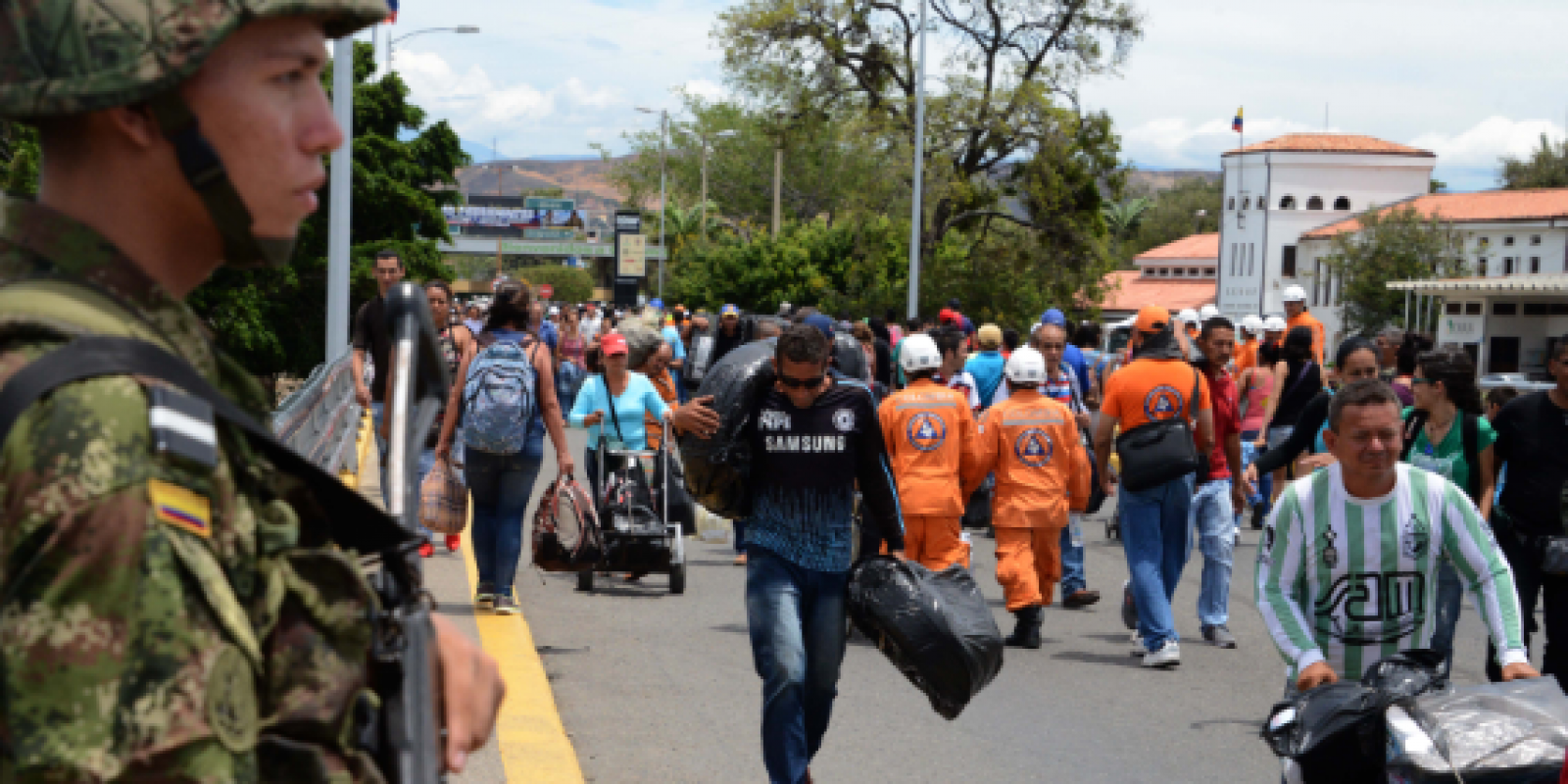