Today, the US Government published a proposed rule that would place a series of new restrictions on individuals petitioning for asylum in the United States. Jesuit Refugee Service/USA opposes this regulation which puts unnecessary and unprecedented obstacles before asylum seekers who should have the right to fair and balanced consideration of their asylum claim.

Jesuit Refugee Service/USA stands with any individual or family unit forced to flee their country of origin seeking protection from violence and persecution. Protections for individuals fleeing violence and arriving at our borders have been written into domestic law and are included in treaties signed by the US Government.

The proposed new regulation limits the number of individuals who qualify for asylum. Those who would not qualify under the proposed regulation include anyone who has been in the US for more than a year and anyone who has spent more than 14 days in a country on their way to the US without applying for asylum. The regulation also aims to re-define long-held considerations for asylum, including membership in a particular social group and fear of persecution based on a political opinion.

This new policy is the latest in a series of efforts by the US to restrict the ability of asylum seekers to petition for asylum in the US in a safe and efficient manner. Providing protections for those seeking asylum is a universally recognized human right that must not be undermined and is a critical part of who we are as a nation.

Learn more and join JRS in standing up for asylum seekers for World Refugee Day. 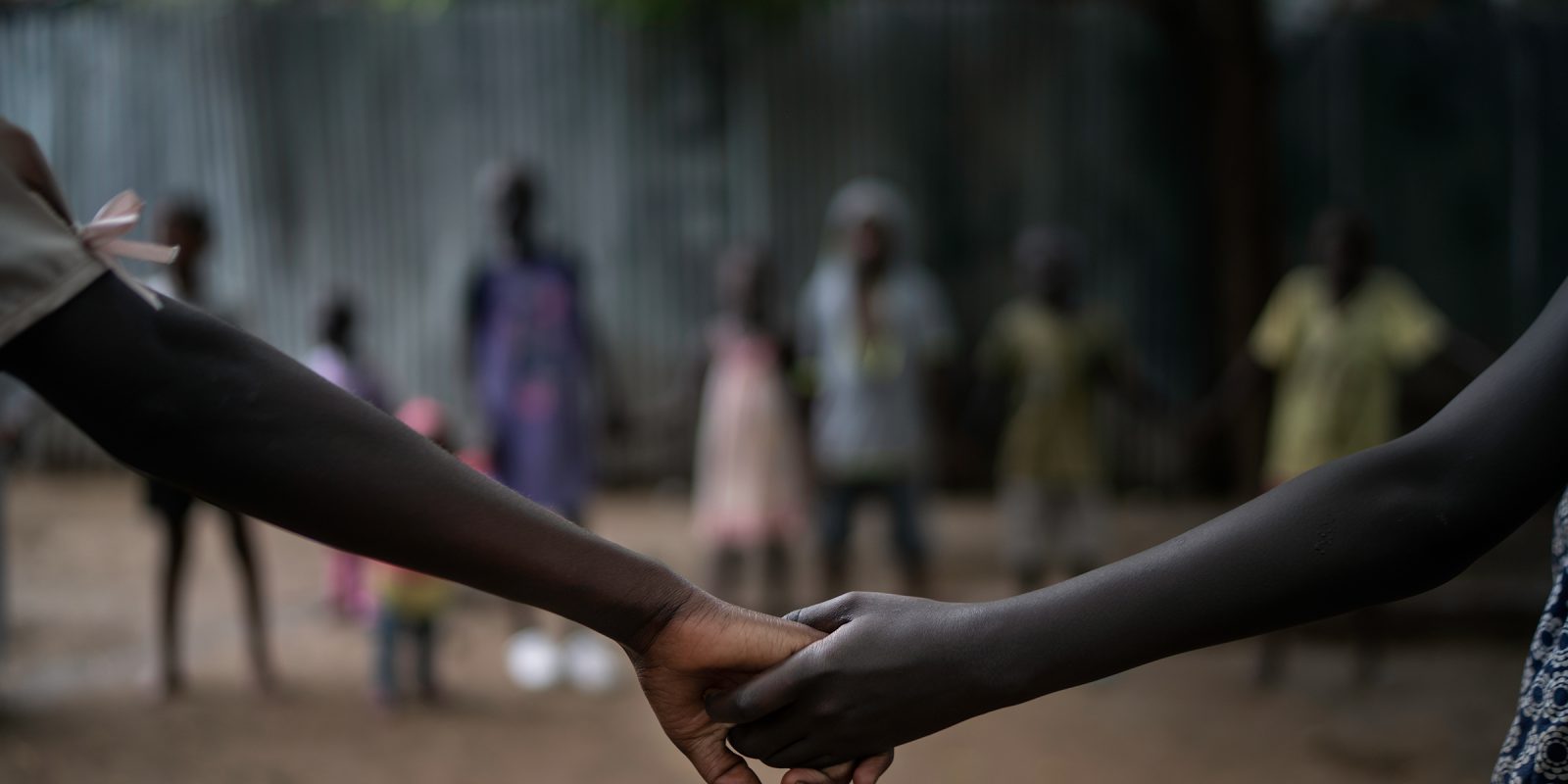 
The US Must Continue to Protect, Rather Than Force People to Return to Unsafe Conditions September 15, 2020