With a regional office in Yaoundé, JRS West Africa has been present in Chad since 2006, Central African Republic since 2009, Cameroon since 2015, and recently began operations in Nigeria in 2018. 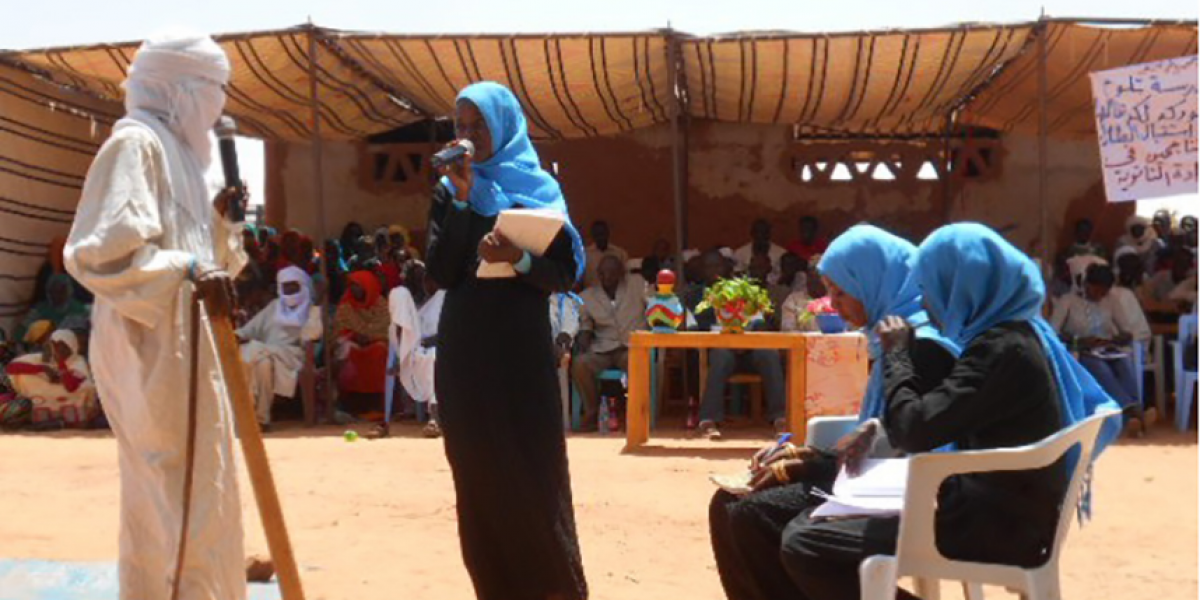 Students perform a play to educate the community about the devastating effects of child marriage. (Jesuit Refugee Service) 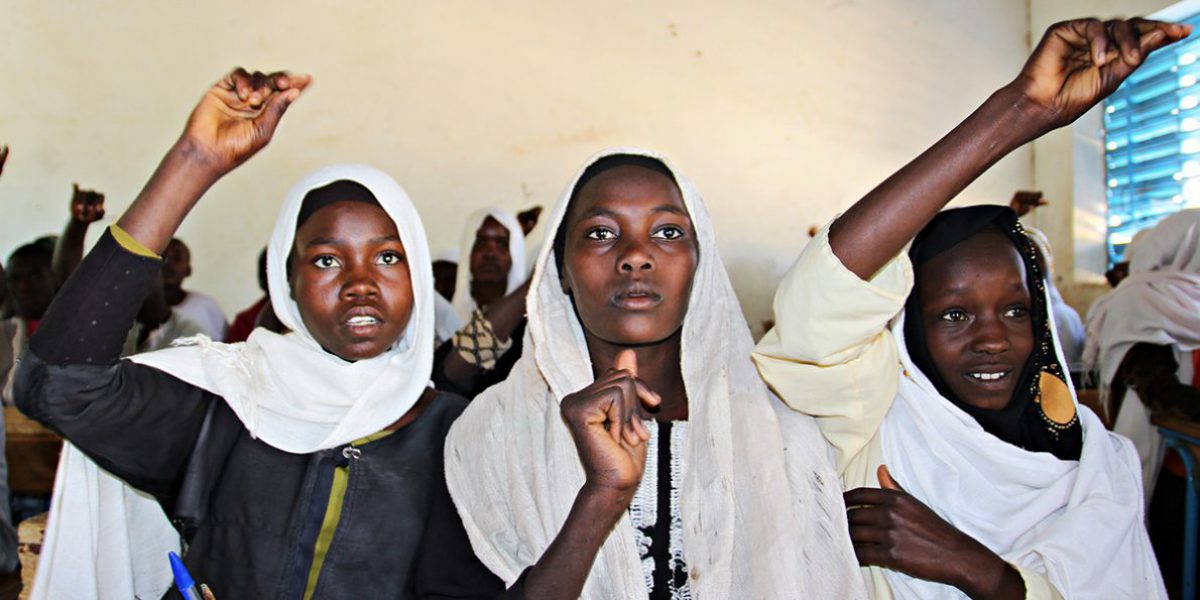 Girls raising their hands in a school in Eastern Chad. 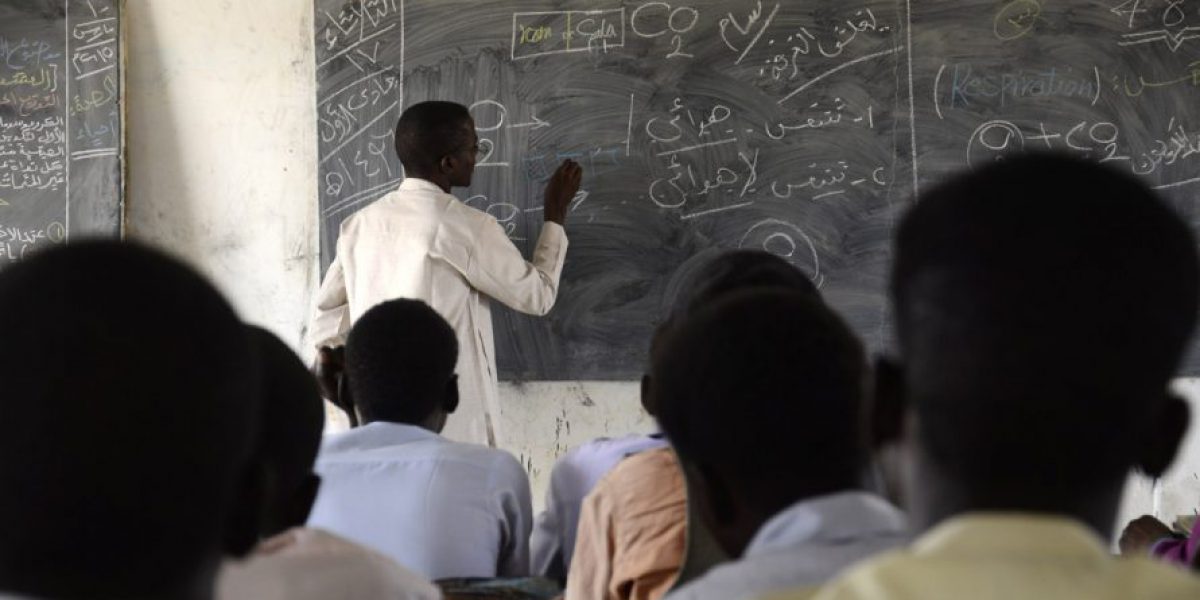 With funding provided by a grant from the U.S. State Department's Bureau of Population, Refugees and Migration, Jesuit Refugee Service provides secondary education to refugees from the Darfur region of Sudan in Kounoungou refugee camp, about 20 kilometers from Guereda, Chad, March 10, 2015. (Christian Fuchs/Jesuit Refugee Service) 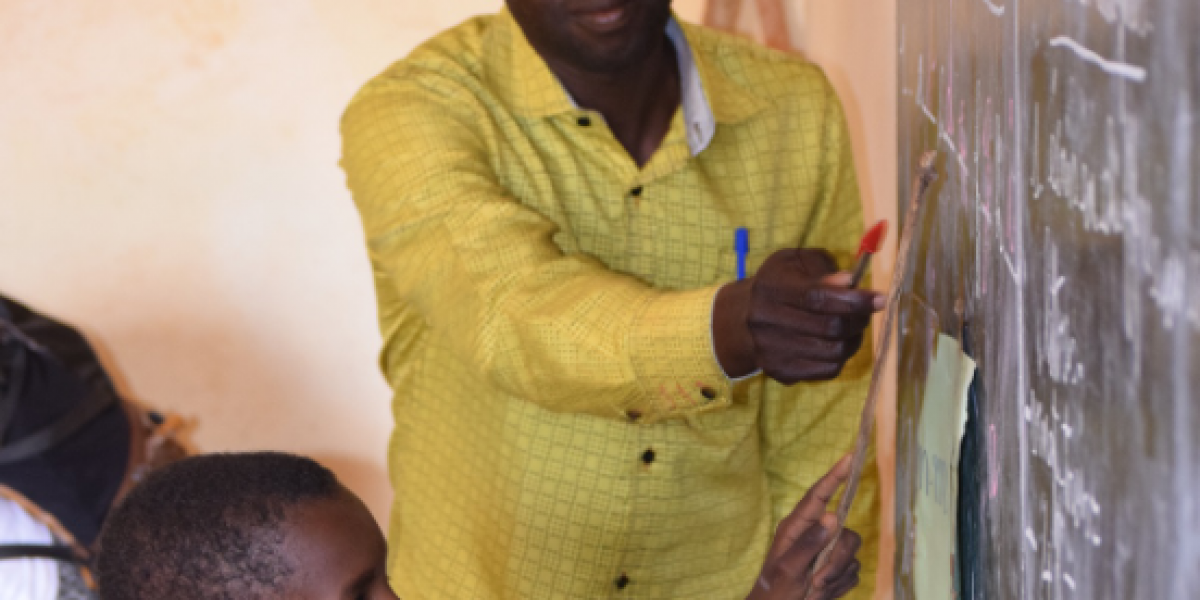 A student in one of JRS's school in Kadey, Cameroon participates in reading class. (Jesuit Refugee Service) 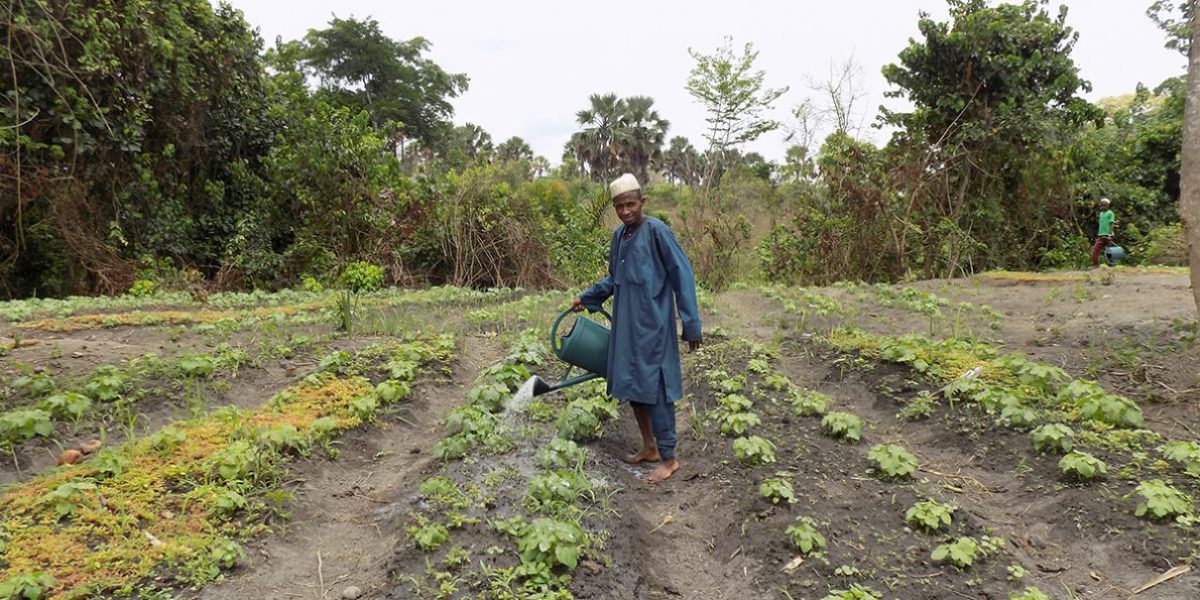 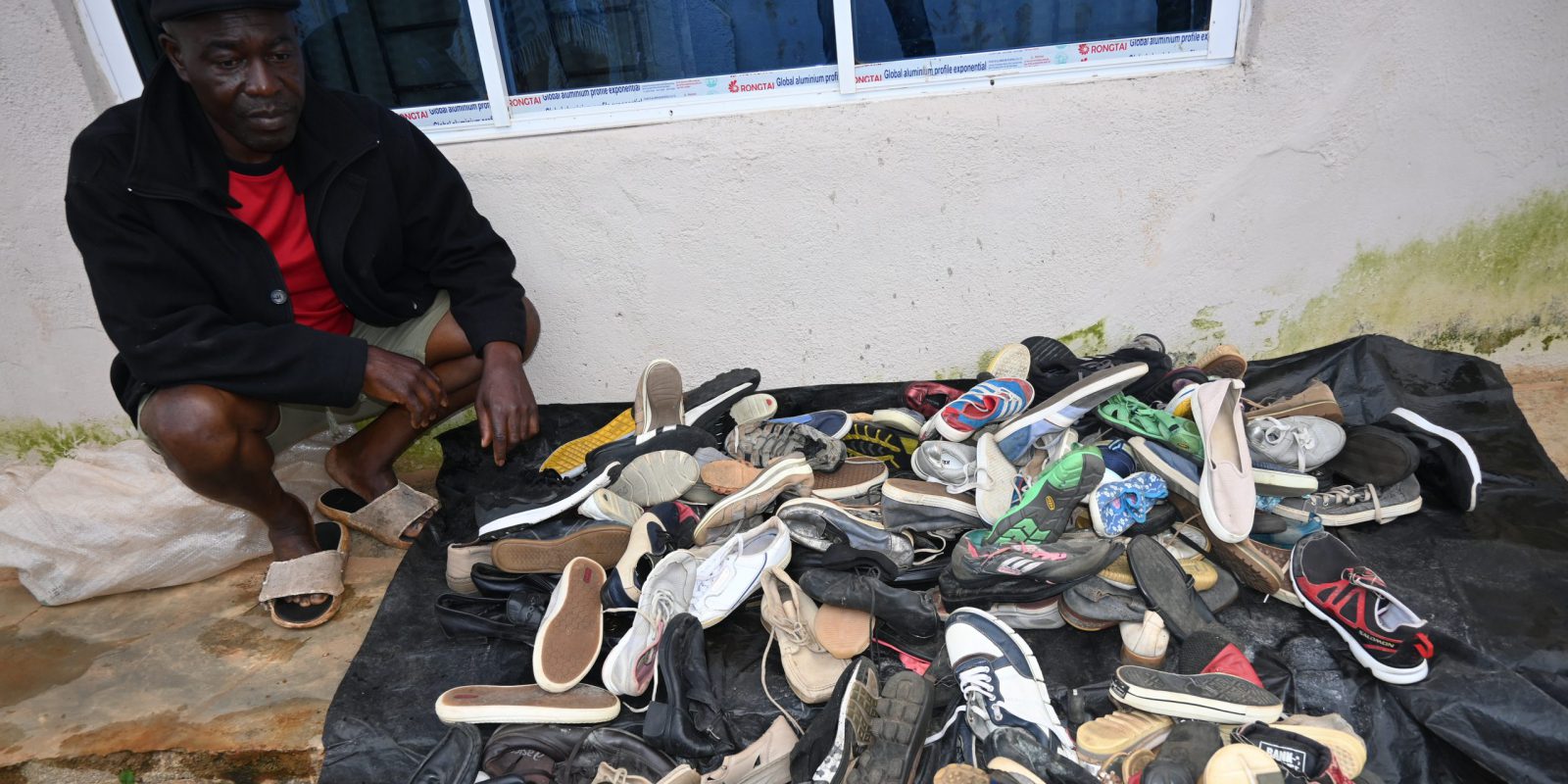