Testimonies from those served by Jesuit ministries call for welcome and protection, even in the midst of COVID-19

WASHINGTON, DC – “I don’t want to face again everything I already faced,” Maria exclaimed. Maria is a 30-year-old mother of two young children, who fled from Honduras after her family’s lives had been threatened by gangs. After a long journey, being kidnapped and extorted in Northern Mexico, crossing the Rio Grande River, and being arrested by US Border Patrol, the family of three were told to return to Mexico, threatening their safety and lives. Maria and her family are stranded.

A new report released today from Jesuit Refugee Service/USA and the Jesuit Conference of Canada and the United States, Stranded: The Impact of US Policies on Asylum Seekers, shares testimonies like Maria’s that bring to life the real and often heart breaking consequences of US asylum policies.

“Children who are legally seeking safety are being told they cannot come to the United States to find it. I have witnessed first-hand the direct impact this has had on people’s lives. Even in the current context, we can both welcome them and protect public health” says Giulia McPherson, report author and Director of Advocacy for JRS/USA.

In January 2019, the US government announced a policy called the Migrant Protection Protocols (MPP), also known as “Remain in Mexico,” which forces asylum seekers arriving at ports of entry on the US-Mexico border to return to Mexico to wait while their claim is processed. The outbreak of COVID-19 and subsequent closing of the southern border have only further dismantled the US system of asylum and put more people seeking safety in danger. Though no new MPP cases are currently begin accepted, most people, including those legally seeking asylum are currently being turned away.

The report calls for changes to these policies, asking policy makers to:

“Now more than ever, policymakers must act to protect asylum,” says Fr. Ted Penton, SJ, Secretary of the Office of Justice and Ecology at the Jesuit Conference of Canada and the United States. “The dismantling of the system of asylum in the US runs contrary to our legal system, human rights, and Catholic Social Teaching. We are all called to learn from the stories told in this report and to contact our elected representatives to lift their voices up.”

The report can be found on jrsusa.org.

You can take action and call on your policy maker to protect asylum. 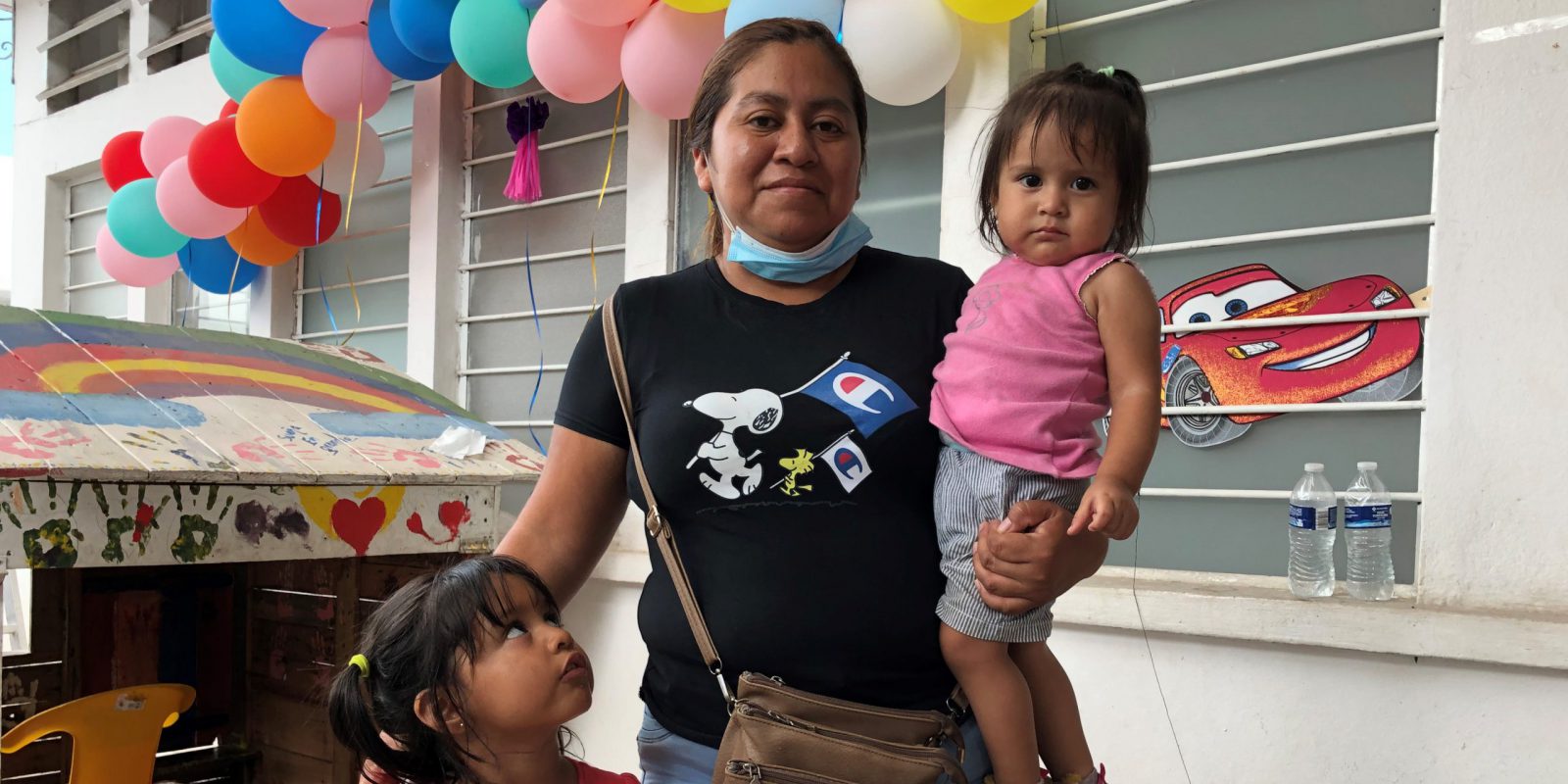 A Mother Finds Safety in Mexico