Bangladesh: The Power of HOPE, a Child Friendly Space

I Wish I Could Draw All Day

Cox’s Bazar – Mohammad Hanif fled to Bangladesh with his mother and four siblings, along with thousands of other Rohingya from Myanmar’s Rakhine state, to escape what the United Nations has described as “a textbook example of ethnic cleansing”. Ten-year-old Hanif now goes regularly to HOPE, one of six Child Friendly Spaces (CFS) supported by the Jesuit Refugee Service (JRS) in Cox’s Bazar, the world’s largest refugee settlement. At HOPE and other similar spaces, children participate in activities such as drawing, acting, and storytelling. Most of the children seem to like the storytelling activity best of all, but Hanif prefers drawing and sketching.

I get enough paper and colors to draw with here, and I often wish that I could draw all day.
Mohammad Hanif, 10-year-old refugee

Hanif loves his time at the CFS, and is always asking if he can learn English there as well. The support and accompaniment that he receives at HOPE helps him process the difficult memories of his family’s persecution and flight, and where his earlier drawings showed scenes of violence and burning house, they now tend to picture children at play, and birds and flowers.

“I’m happy that Hanif has gradually started doing things that he would do back home. He was the best student in his class while in Myanmar. There he would sing, dance, and draw pictures, but he was very disturbed when he got here. He would ask about his missing father, get angry, and run away from the shelter. He has been calm and happy ever since being able to draw and learn new things at the center,” says Hanif’s mother.

Nurul Amil, aged 10, and his little sister Afiza, age five, are also Rohingya refugees enrolled in JRS Child Friendly Spaces in Cox’s Bazar. Nurul loves the two hours he spends with children his own age at the CFS. The CFS gives him and his friends a chance to enjoy their childhood with art, dance, and sports. The activities help them forget the challenges of living in a crowded refugee camp – even if only for a few hours. The CFS staff also provide the children with counselling.

Initially, Nurul went to the CFS with reluctance: he was closed in on himself, and spent most of the time staring out the window. At times he would cry, was unable to concentrate, and refused to participate in activities. Knowing the trauma that he had suffered, the CFS staff worked slowly and patiently with him. Today, Nurul is the leader of his group in the CFS. He loves being there, and makes sure that Afiza also attends the CFS for her age group. Nurul is very bright and has a quick wit. He is grateful to the CFS for giving him back his dreams.

I love to learn new things, and I want to go to school so that I can become a teacher when I grow up.
Nurul Amil, 10-year-old refugee

According to the UN Refugee Agency (UNHCR), 919,000 Rohingya refugees live in Bangladesh’s Cox’s Bazar, the site of the largest refugee settlement in the world today. More than three quarters of the refugees are women and children. 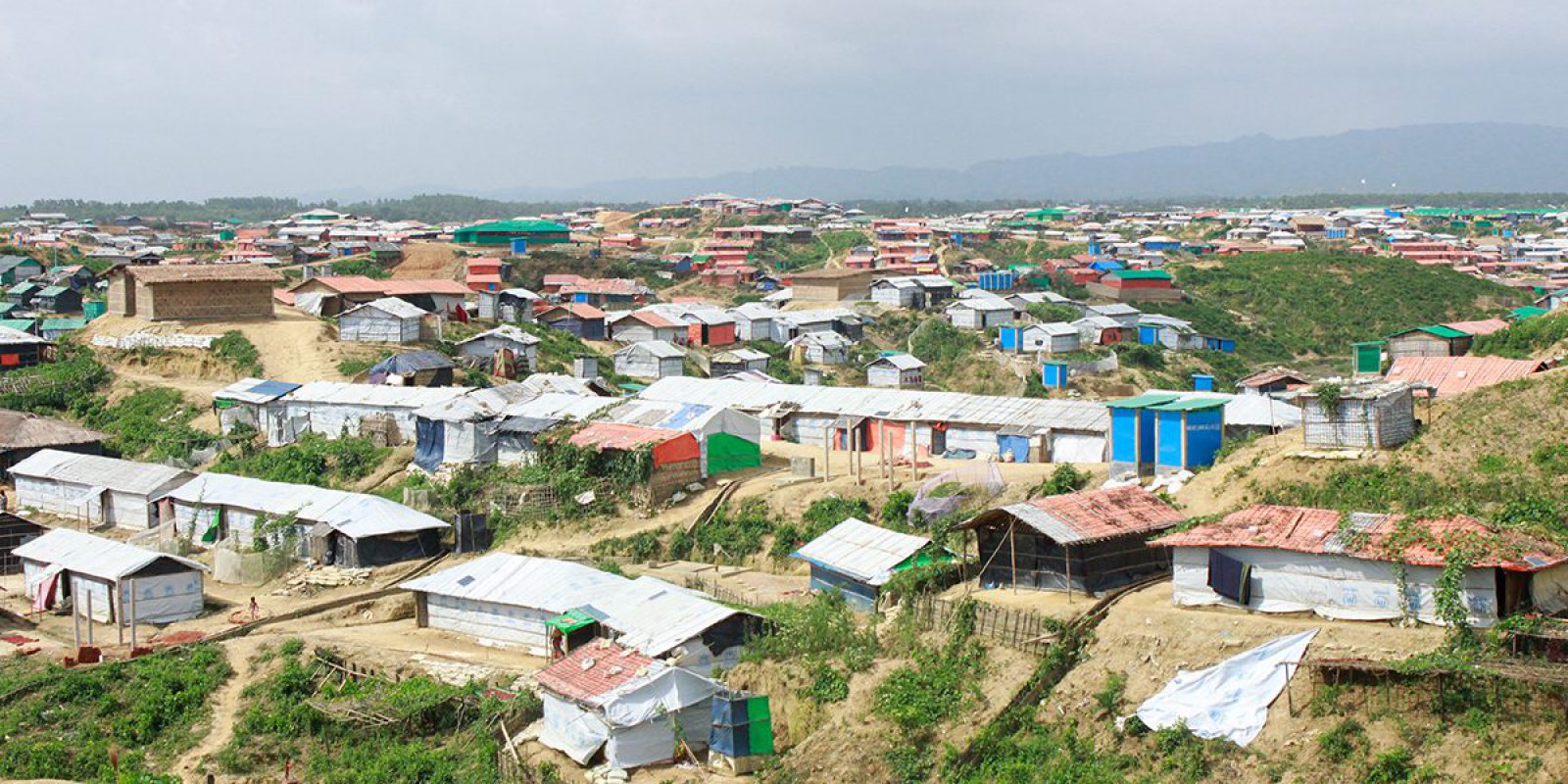