Croatia: A Gift of Enduring Friendship

“I am over 50 years, but now I feel like orphan without Father Kušan”. Stjepan Kušan SJ died in April 2013 at aged 69, after 51 years as a Jesuit. This message came from Milan, a Croatian man who was devoted to Stjepan. Milan had been a soldier in the horrific Balkans wars in the nineties. He was captured and tortured and then returned to Croatia in a prisoner exchange program. Stjepan was there to welcome and befriend him and to help him recover his life, which of course was not fully possible, after the terrible damage inflicted on him. Milan knew of my strong friendship with Stjepan and, in a gesture that meant so much to me, sent photos from his funeral. The service was attended by thousands, including Bosnians, Serbs and Croatians. Their presence testified to Stjepan’s remarkable capacity to make friends with all sorts of people.

When I first approached him in 1993 during the wars in the Balkans, Stjepan was the Jesuit provincial. He protested that Croatia was not like Africa and Asia and what worked in poor countries would not work in Europe. “Fine”, I said, “but the Society of Jesus must respond to the needs of the people hurt by this conflict. JRS is here to help us do that together”. Stjepan thought about this deeply. He agreed. His term as provincial ended on 31 July 1993. On 1 August he became the first director of JRS for the Balkans; he would serve refugees in all the countries of former Yugoslavia for the next 20 years.

JRS is here to help us do that together.

Jan Stuyt SJ, who had served with JRS in Malaysia and Hong Kong, went without delay to Zagreb. He was a companion to Stjepan as they quickly built a network of programs across Bosnia, Croatia and even in Serbia itself. Stjepan’s gift for friendship helped them make up for lost time. They had access to everyone, including the extensive network of Franciscan provinces across the Balkans, Serbian Orthodox patriarchs and priests who cherished Stjepan’s support, and Muslims who opened their hearts to him. Projects in Macedonia and Kosovo followed. Thousands of people reclaimed a home and a life because of the creative and fruitful efforts of Stjepan and his many coworkers in JRS.

Now Milan feels like an orphan. He is not the only one who misses Stjepan Kušan but those who miss him also give thanks for his remarkable life of friendship offered unstintingly to all. 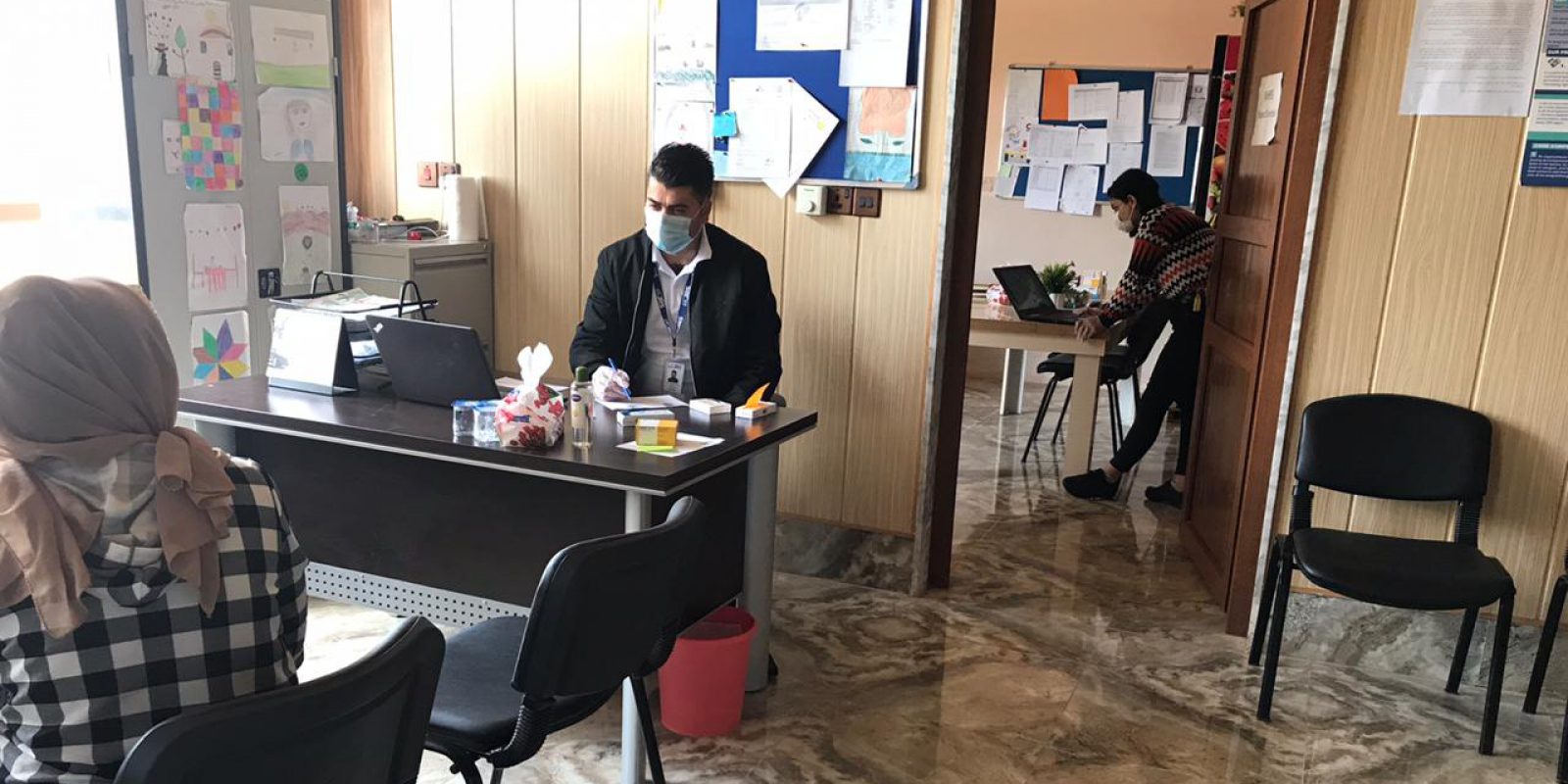