Francine Niyomuhoza: A Clear Path Towards Education and a Career

Francine is an intelligent 18-year-old who arrived in the Dzaleka refugee camp of Malawi in 2002 with her parents when she was only one. She has lived in a refugee camp for most of her life. Today she and her younger siblings live with foster parents. At a young age she had to become a mother to her siblings. Francine attended primary and secondary school in Malawi. She often struggled taking care of herself and her siblings, and it made school very challenging. She used her desire to improve the quality of life for herself, her siblings, and her society to motivate her, and she finished her schooling with impressive grades.

"I really don’t know where I would be. Naweza picked me up at the right time, when I needed help the most."
Francine Niyomuhoza

Now, thanks to a Naweza scholarship, she is able to attend the Catholic University of Malawi where she studies Business Administration.  Francine sees a bright future for her family. She hopes to be an entrepreneur, opening her own business and allowing her to employ other members of her community, explore the world, and eventually fund other young girls in her situation. Francine never thought she would be able to achieve something like this, but Naweza has given her hope.

After just one semester of studies, Francine feels transformed by the life experiences she has gained. University has opened her mind and allowed her to maintain a positive mindset when she faces challenges.  Francine says she is forever grateful for the support of the Jesuit Refugee Service (JRS). The organisations that work in Dzaleka have given her food, clothes, and education, and she hopes she can give back someday. Without the Naweza scholarship she says, “I really don’t know where I would be. Naweza picked me up at the right time, when I needed help the most.”

If you’re interested in helping more girls like Ireen, explore our back to school gift catalog here to support refugee children as they head back to school. 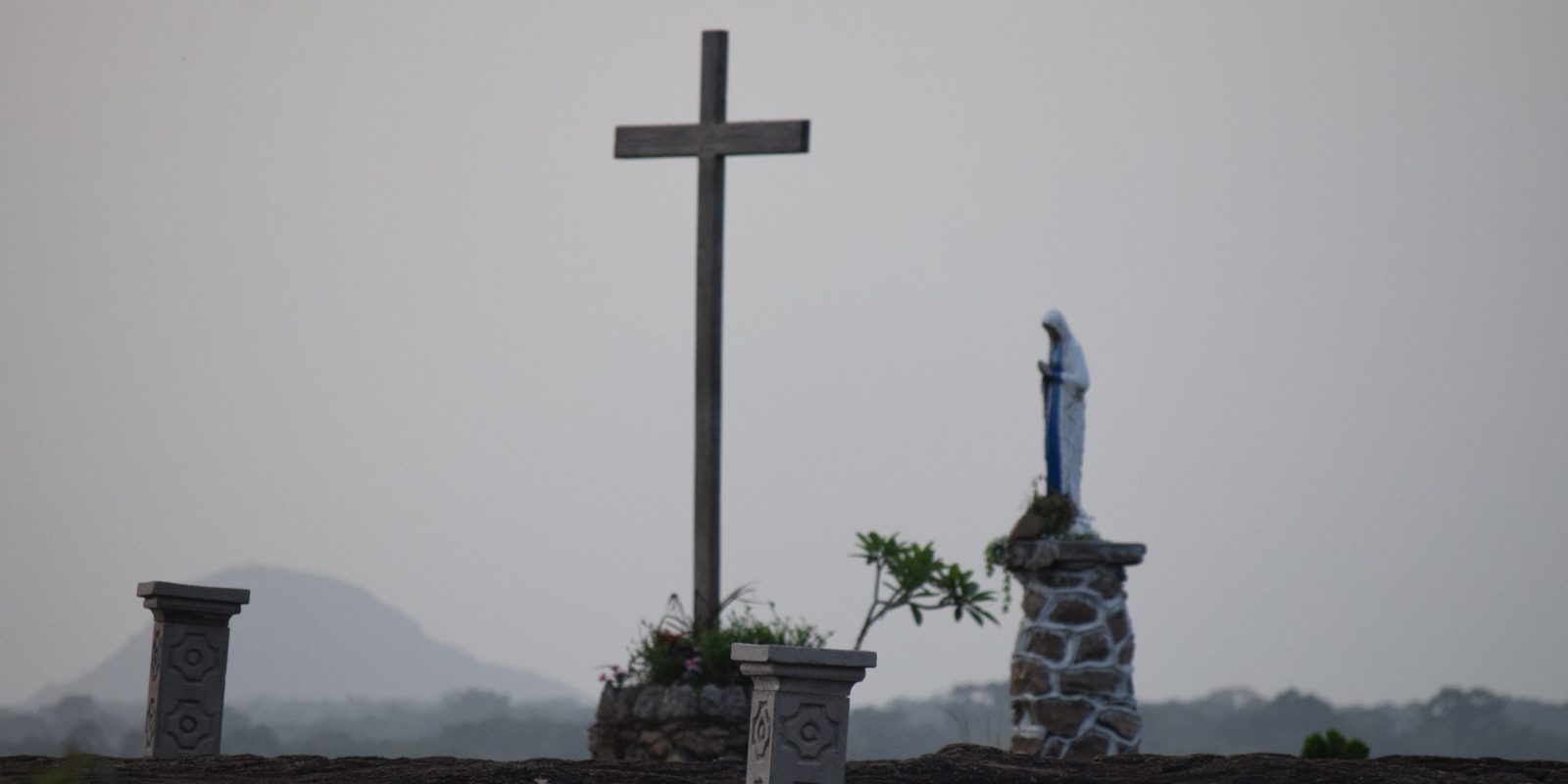 Dying to Live: Resources for Lent

resource
The Determination to Persevere 09 Jan 2020