JRS Chad: Access to water is a cornerstone for quality education

In the Lake Chad province, which hosts some of the most fragile due to an escalating climate change crisis in the country, access to quality water is a challenge. This means that education is also greatly affected by the lack of this crucial life resource.

To ensure the wellbeing, health, and presence in class of the students, it is vital for schools to have water points inside their centers, as well as an adequate sanitary infrastructure.

Therefore, in 2022, Jesuit Refugee Service (JRS) rehabilitated and constructed boreholes in fifteen schools located primarily in urban areas and throughout forcibly displacement sites and camps in the Lake Chad province. The program was supported by JRS/USA. Due to the limited sources of water inside the neighborhoods and camps where the boreholes were constructed, the communities living around the school can also go to the schools (outside the class hours) to benefit from this clean water.

Within the same intervention, JRS also rehabilitated over eight latrines in four schools, and built a latrine block in eight schools.

JRS talked with students, school staff and community members at Espoir II primary school, in the Dar es Salam refugee camp, to learn about the changes brought by the new borehole at the center. 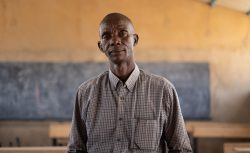 Abakar, from Chad, has been the director at the Espoir II school for three years.

The center hosts over 2,300 students, most of them, refugees coming from the neighboring Nigeria and Niger. Almost half of the students at his school are girls.

“We used to have just one borewell at the school, built in 2015, but it was often broken.

“The students used to leave school to look for water in the neighborhood and some didn’t come back to class. Sometimes we hired someone to fetch water and bring it to school to avoid students missing classes.

“Having access to water at school is very important. Students need to clean their hands, drink, and we also use the water to make food for the students at the school canteen.

“Outside school hours, the members of the community also come to the school to use the water.

“Water is a very sensitive point here. In my opinion, one borewell is not enough due to the high number of children. We fear this borewell will also break from using it. A water tank with a water pump would be very useful in the future.” 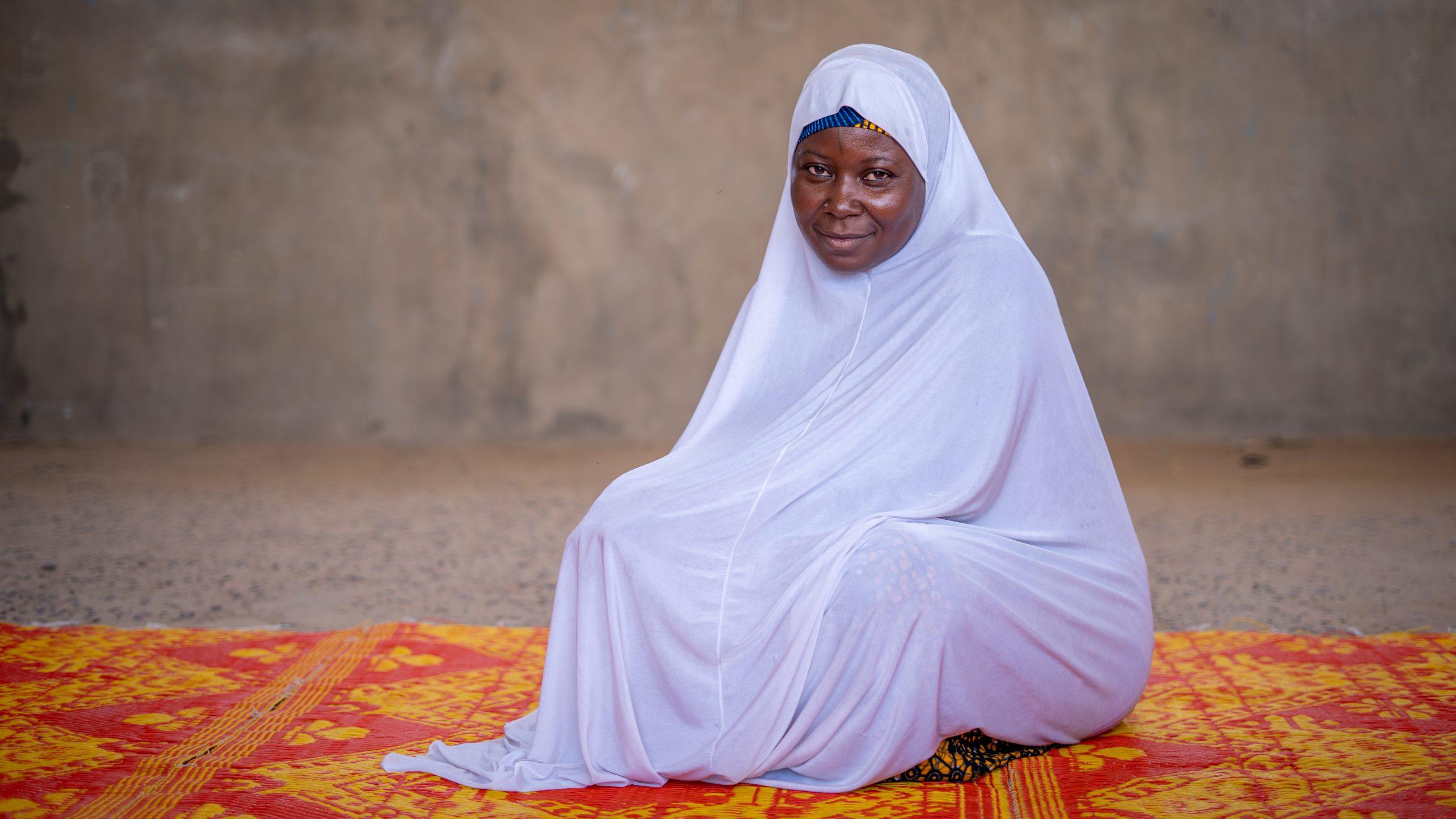 35 years old, Fatimé is a member of the Association of Mothers of Students (AME in French) at Espoir II and the foster mother of two children, both studying at the school. A tailor in a village Nigeria, she fled to Dar es Salam camp 8 years ago and she hasn’t work since then.

“I fetch water from the borewell at the school. The water we get from the well in the neighborhood changes color. This borewell is closer to my home and the quality of the water is better.”

It brings joy to my heart that we have this borewell with good quality water and close by.
Ali Mahamat 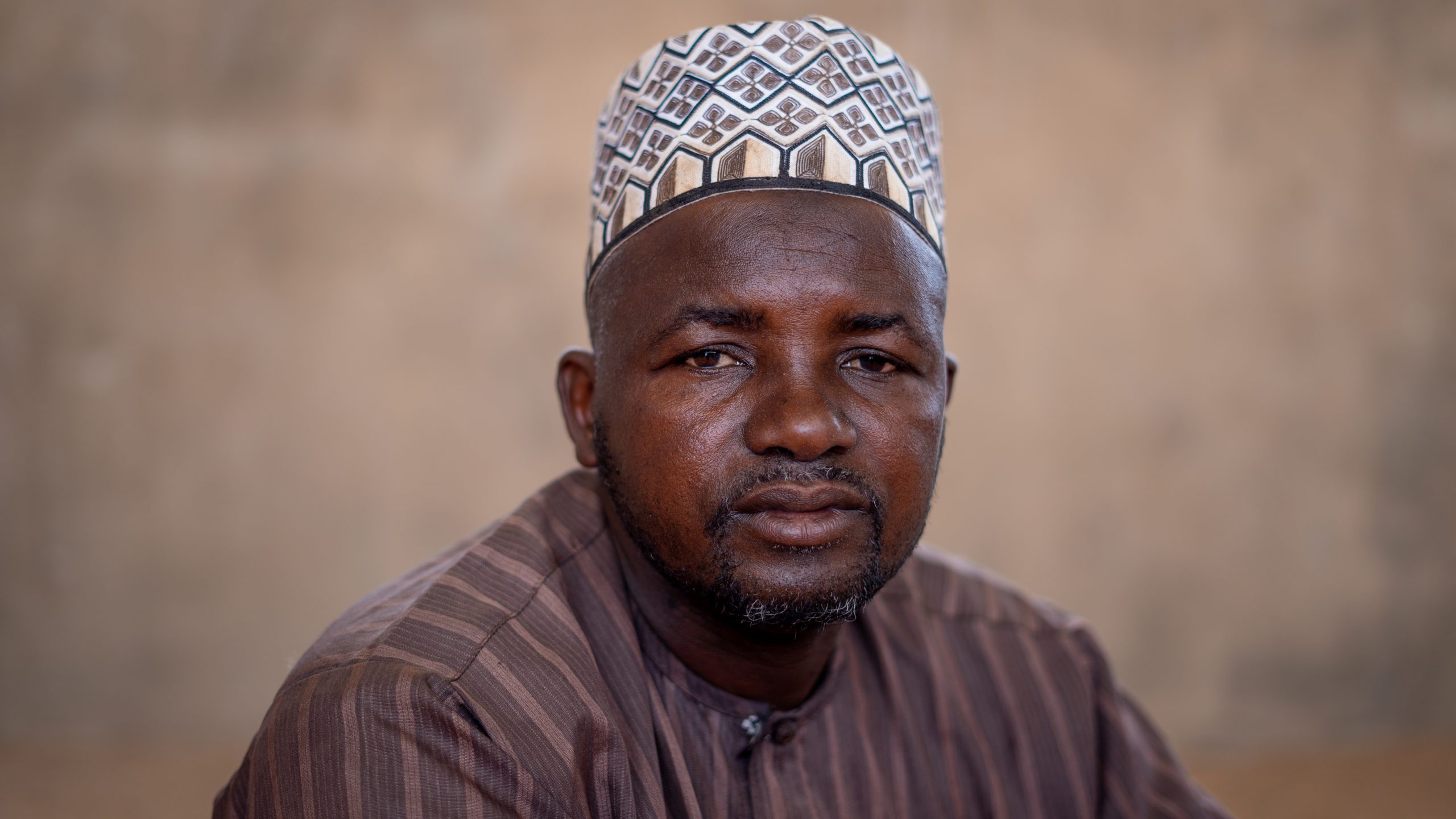 48 years old, Ali is a member of the Association of Fathers of Students (APE in French) at Espoir II school.

Father of 8 children, he fled from Nigeria to Dar es Salam camp 8 years ago. In the mornings, he also helps the school to call and gather students in the neighborhood to go to class.

“We [the school staff] requested to have a borewell at school. It brings joy to my heart that we have this borewell with good quality water and close by. Water used to be scarce at school. Some children used to leave school to look for water when they were thirsty but did not come back to class afterwards.” 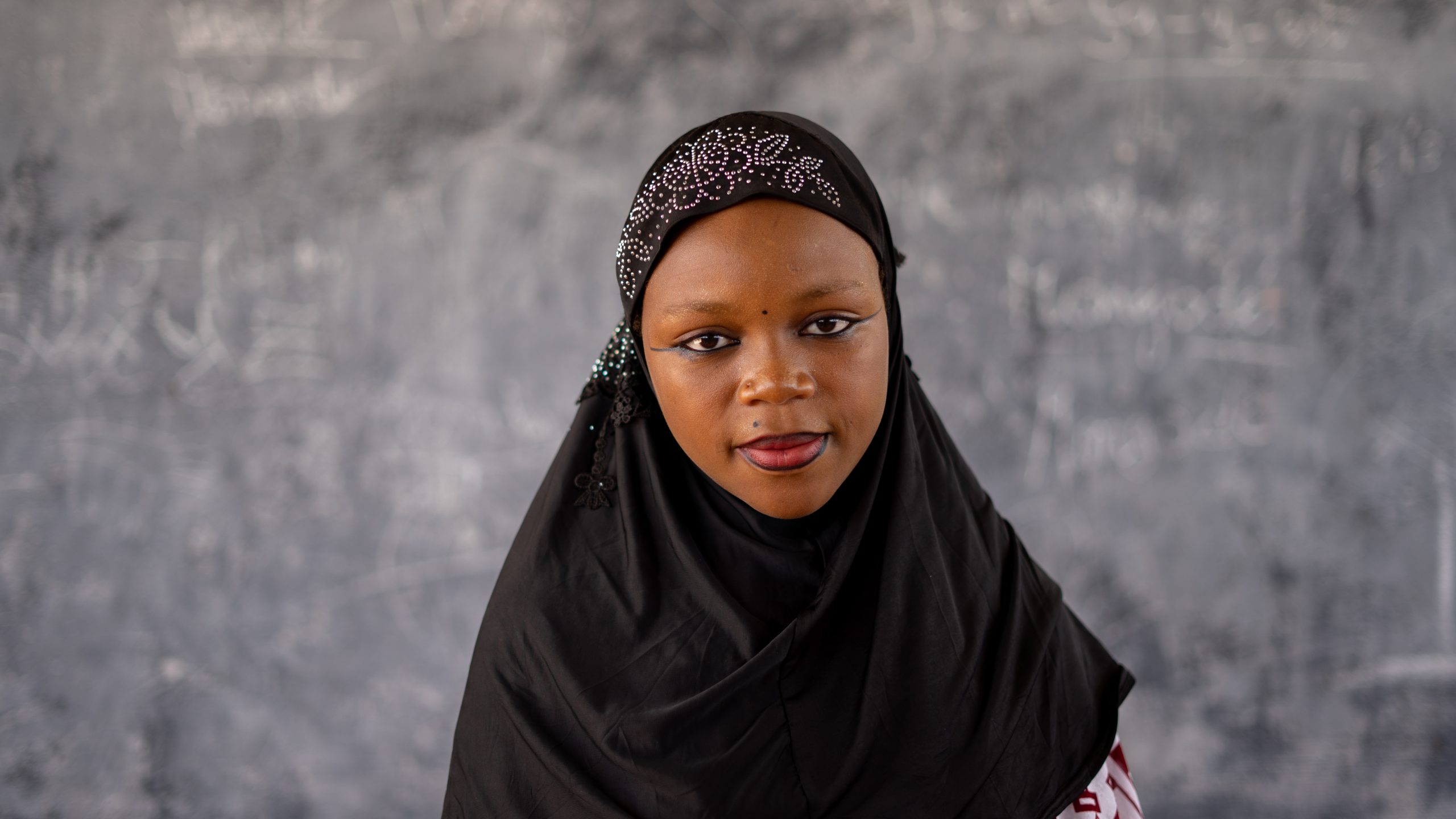 15 years old and a student and a member of the Girls’ Club at Espoir II. These clubs were created by JRS to ensure a correct Menstrual Hygiene Management within several schools in the Lake Chad province.

“The borewell at school helps us girls a lot. Water is now available, and we can clean ourselves when we have our period.” 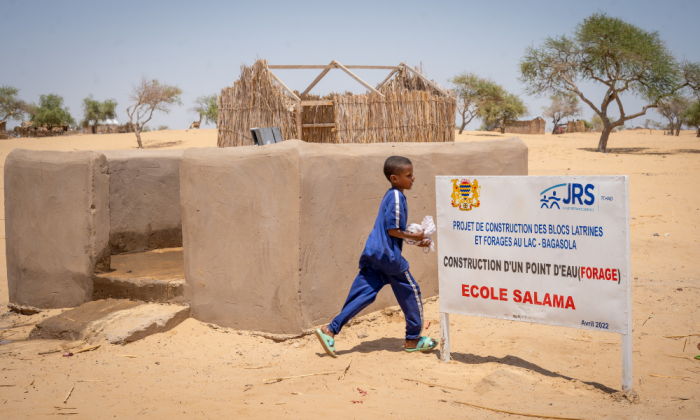 All photos credit to Irene Galera/JRS 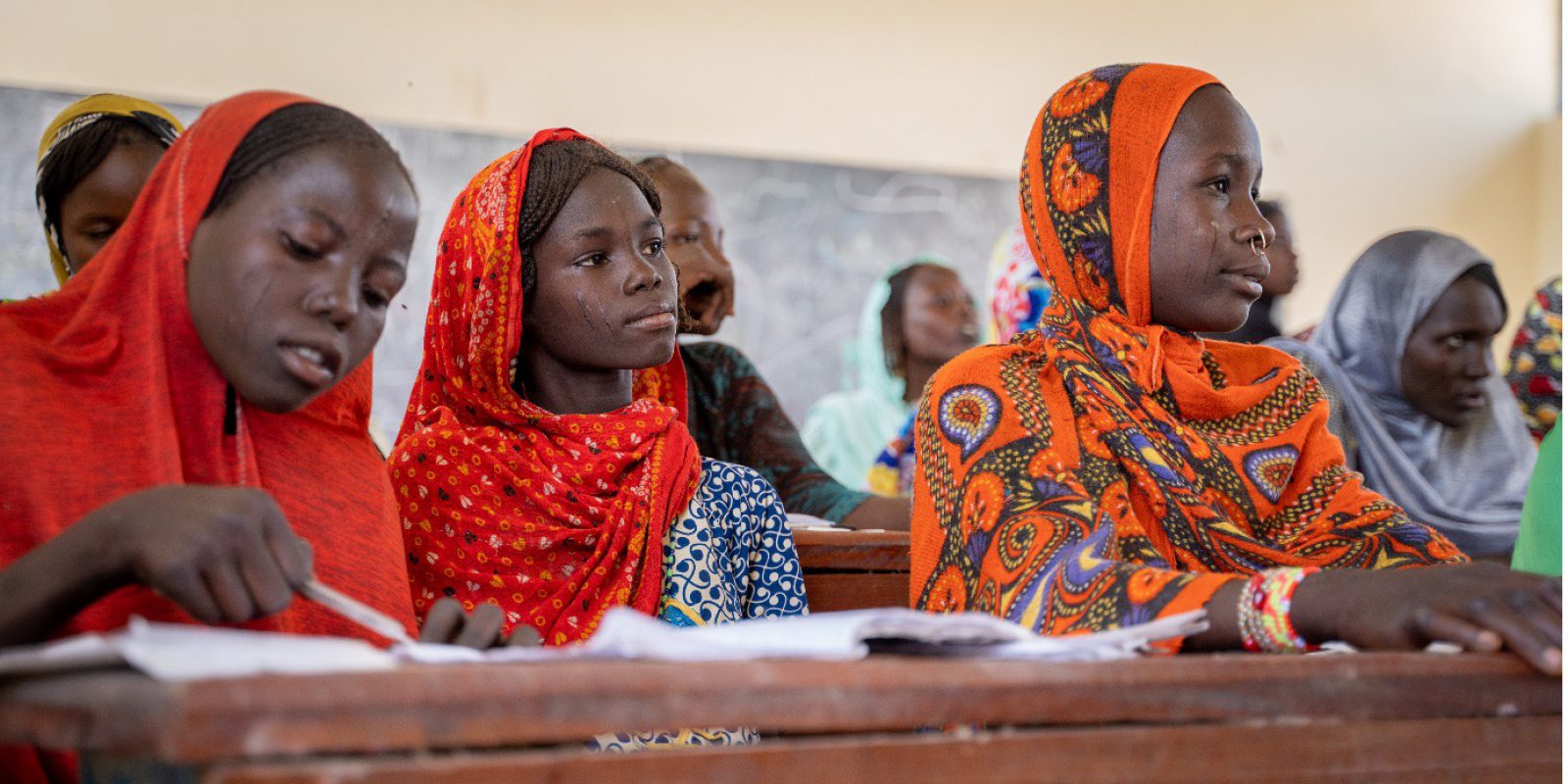