This year the Muslim month of Ramadan comes at a time when the world has been scarred yet again by violence perpetrated against people because of their faith: the mosque shootings in New Zealand that killed 50 people, and injured a similar number; and the bomb attacks that targeted churches in Sri Lanka on Easter morning, killing more than 250 people and injuring hundreds more. These crimes were made even more incomprehensible to many of us because of their timing: people were targeted while at prayer, and, in the case of the Sri Lankan bombings, on the most sacred day of the year.

It would be easy to cry out for vengeance, and to add to the cycle of violence in the wake of these terrorist acts. We tend to associate Ramadan principally with the discipline of fasting, but in fact the significance of the month is about more than giving up food and drink. Ibn Khuzaymah transmits a hadith or tradition in which the Prophet Muhammad say that Ramadan is a month whose beginning is mercy, whose middle is compassion, and whose end is liberation from hellfire. Many Muslim cultures mark the end of Ramadan with the custom of asking forgiveness from family members and friends for wrongs that have committed against them.

Ramadan reminds us that there is another way to respond to acts of evil.
FR ALOYSIOUS MOWE SJ, DIRECTOR OF ADVOCACY AND COMMUNICATIONS

Muslims have a similar tradition that they attempt to live anew during Ramadan. Al-Haythami recounts a hadith of the Prophet Muhammad insisting that “Whoever does not show compassion, shall not receive compassion, and whoever does not forgive, shall not be forgiven.” May Ramadan be an opportunity for all of us to offer others the gift that we have received already from the God who is merciful to all and compassionate to each: the gift of forgiveness.

This story was originally posted on the JRS International website, https://jrs.net/story/jrs-welcomes-ramadan-season-of-reconciliation/ 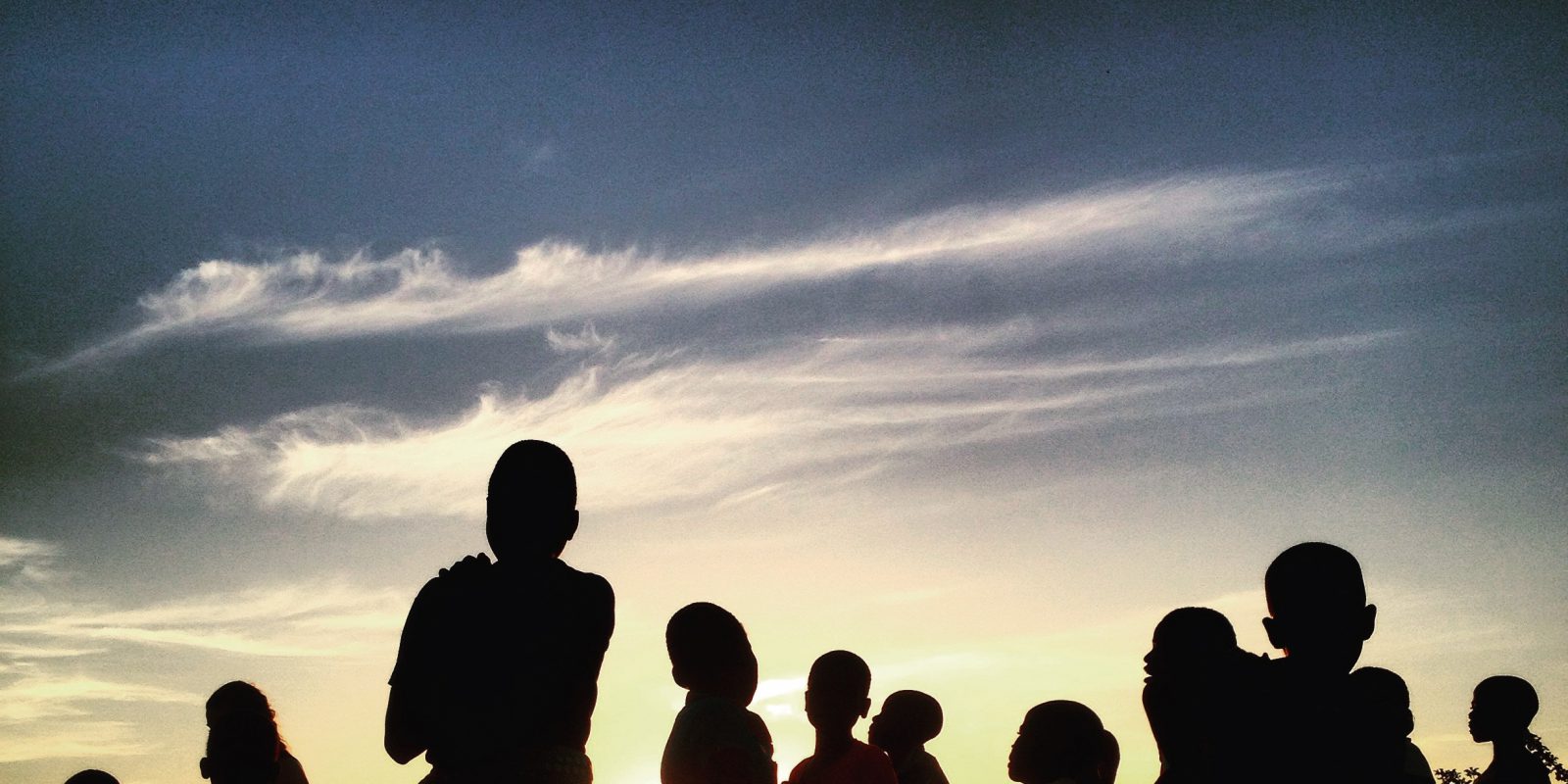