In 1985, a small group of regional directors of the then-fledgling Jesuit Refugee Service (JRS) convened for the first time in Chiang Mai, Thailand. As they joined together, the number of refugees and displaced persons across Southeast Asia was still alarmingly high — and rising.

Envisioning a long horizon and steady commitment to their refugee brothers and sisters, the directors humbly took stock of what they believed was possible from the young organization:

“JRS is still a modest venture, even by Society terms,” they wrote, understanding the vastness of the burgeoning humanitarian landscape. “It does not wish to compete with the big international agencies or other groups that have been in the field longer than us.”

Today, nearly 40 years later, JRS and JRS/USA has grown to a scope and size that challenges even the imagination of that vision. In turn, numerous programs abroad now flourish thanks to an ever-growing partnership with our largest supporter: the U.S. Department of State’s Bureau of Population, Refugees, and Migration. 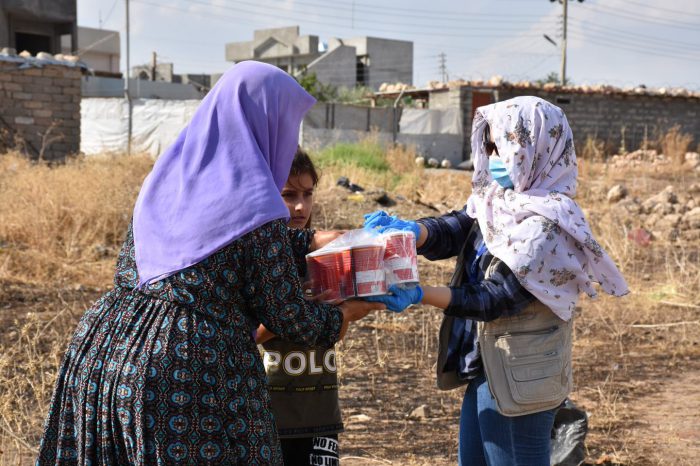 “With support from PRM, we’re able to provide life-saving assistance and help improve the quality of life,” says JRS/USA’s Joan Rosenhauer, who testified on their importance in front of the US Congress in March 2020.

“In places like Chad, Ecuador, and South Africa, the US is helping to provide access to education, livelihoods, and healthcare for refugees who otherwise would have no place to turn.”

Last year, JRS Iraq and PRM saw the dire need to become more deeply involved in the Middle East. The Islamic State (IS) had decimated the cities of Qaraqosh and Sharya Collective between 2014-2017 — home to historic churches, monasteries, and a sizable Syriac Catholic enclave — while destroying housing and committing genocide against the native Yazidi population.

With so much critical rebuilding to do, JRS immediately set off to provide basic needs, cash assistance, home visits, and mental health and psychosocial support services to hundreds of individuals tortured by IS.

For survivors, counseling, women’s support groups, suicide prevention, and gender-based violence protections were all made available. 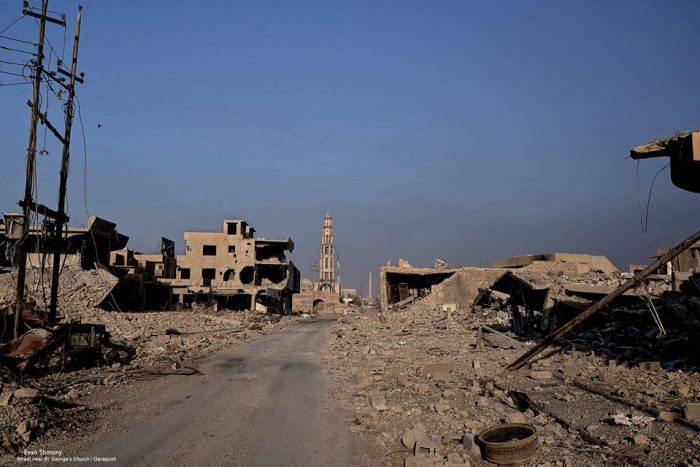 Accompaniment is key to what JRS does with forcibly displaced people — the visiting and the human aspect of showing people that somebody cares.
Fr. Joseph Cassar, SJ, JRS Iraq Country Director 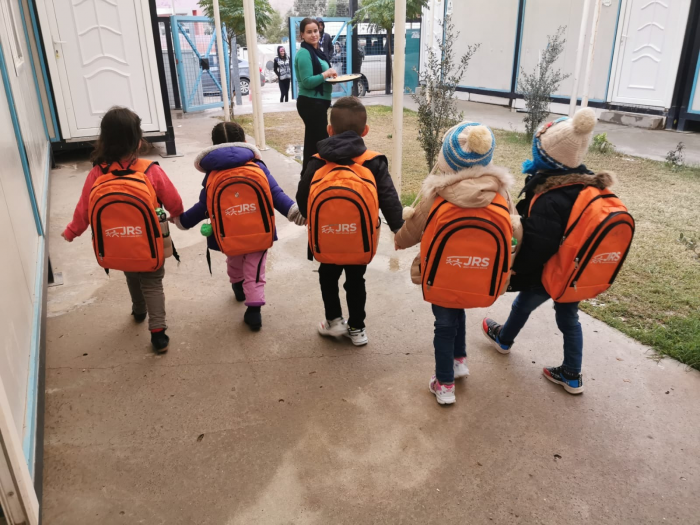 In Qaraqosh, JRS subsequently launched vital education programs so that children neither lost their right to learn nor the skills-based training crucial for adults. The PRM-funded programs buoyed kindergarten and primary education tracks for over 2,500 boys and girls, as well as skills training in English, computer literacy, and vocational trades.

Do you want to learn more about how JRS/USA, PRM, and the incoming Biden Administration can more closely work together to support similar programs?

Join “The First 100 Days: Future of US Refugee Policy” virtual event on January 19 at 2pm Eastern. JRS/USA’s Director of Operations & Advocacy, Giulia McPherson, will be joined by some of the best and brightest to discuss asylum, humanitarian assistance, and more.