The southern African region faced a number of conflicts during the Apartheid era in former Rhodesia and Namibia. The nations of Angola and Mozambique plunged into civil wars and bitter fights for power following a sudden independence from Portugal in 1975. Decades of conflict destroyed both countries, exacerbated by the conflict of Apartheid in South Africa. At some point, tensions in the region eased following peace negotiations, which led to elections in Mozambique in 1992. Along with elections in South Africa in 1994 that ended Apartheid, the region has been slowly regaining stability.

As a result of the conflict in the region, JRS Southern Africa was established to handle the hundreds of thousands of Mozambicans fleeing into Zimbabwe and Malawi. The generous laws for refugees and asylum seekers made post-Apartheid South Africa a very attractive place to seek refuge, protection and a better future. Following a major displacement crisis in 1994, along with the renewed outbreak of the war in Angola in 1998, there were many groups of displaced people seeking asylum. Tens of thousands of refugees moved towards South Africa from the Horn of Africa, the Great Lakes Region, Angola and the Democratic Republic of the Congo.

Albert, 24, has lived at the Dzaleka refugee camp in Malawi since 2012. (Jesuit Refugee Service) 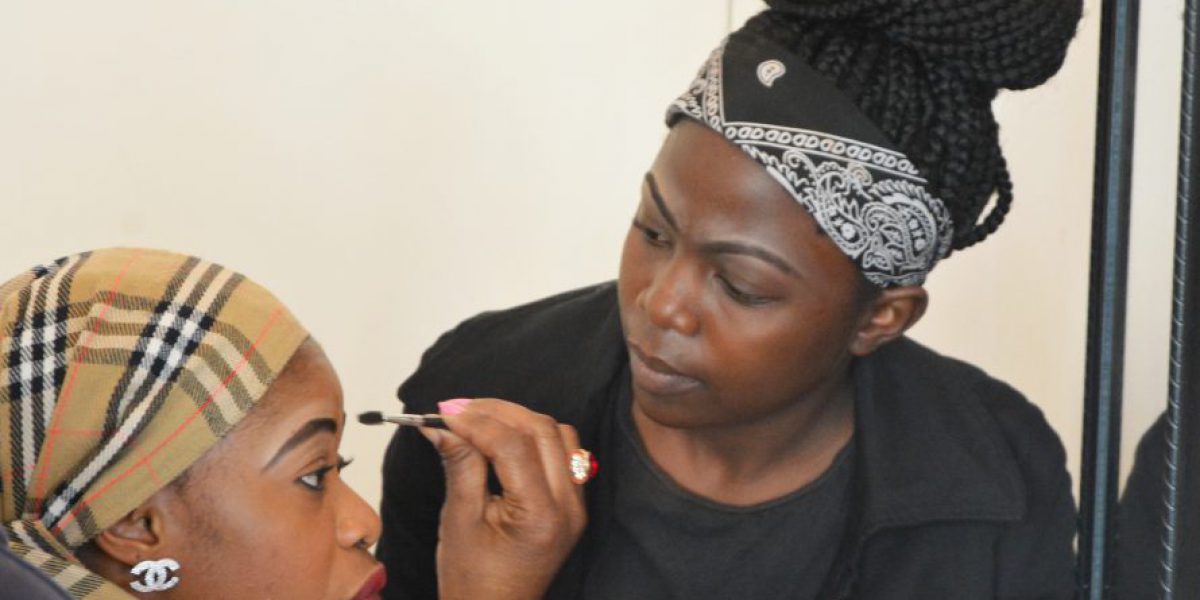 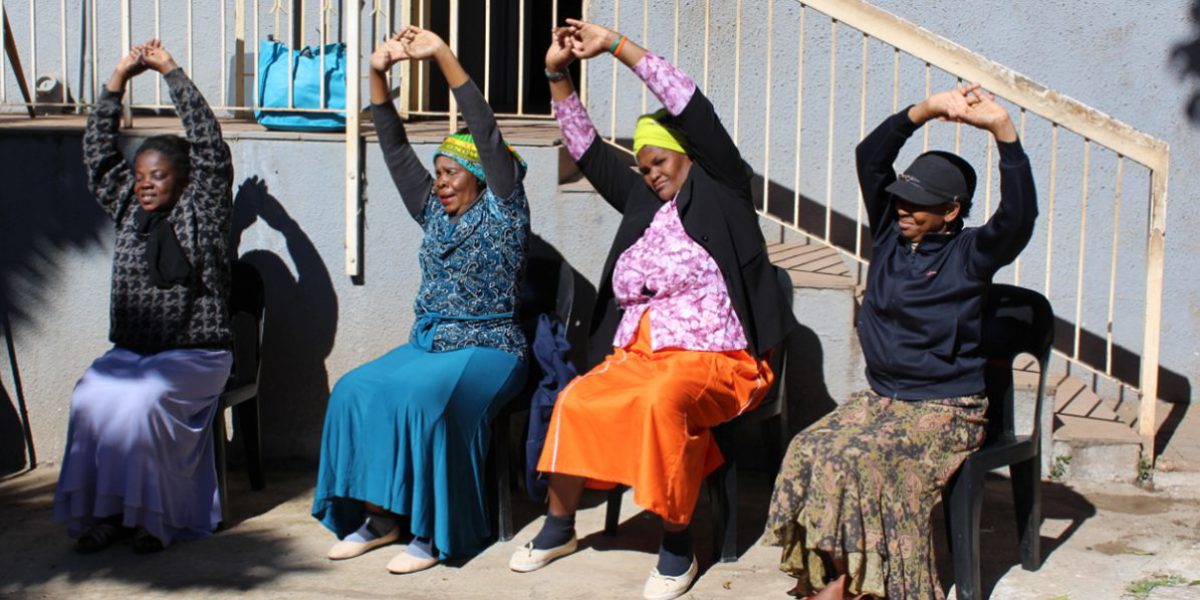 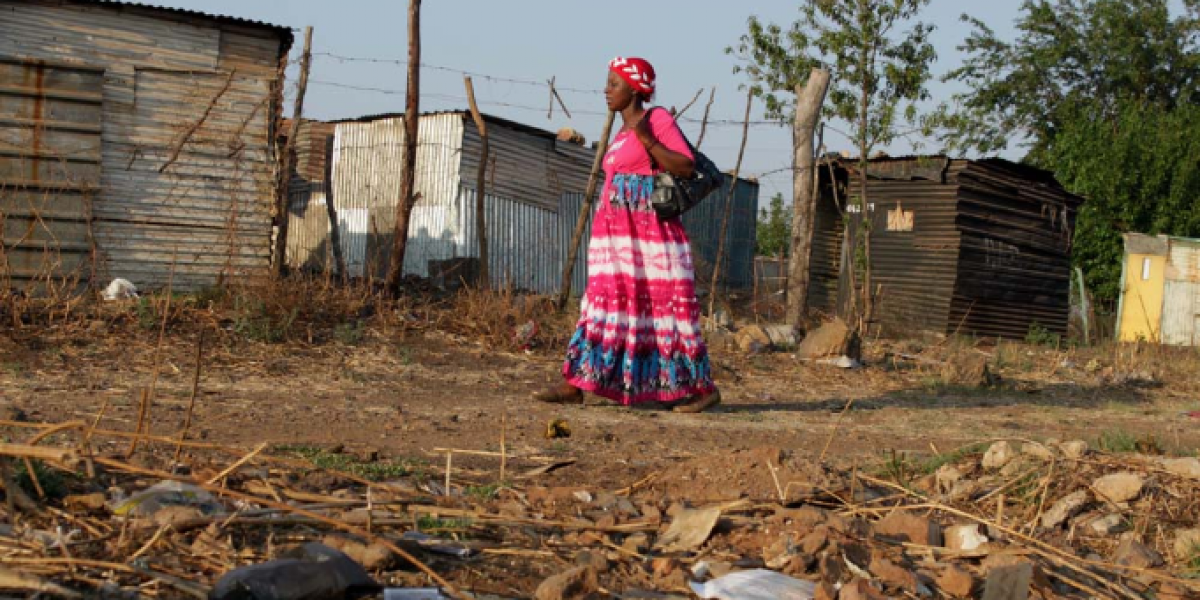 This informal settlement has a population of many refugees and immigrants, mostly from Zimbabwe. Johannesburg, South Africa (Wairimu Gitahi/Jesuit Refugee Service) 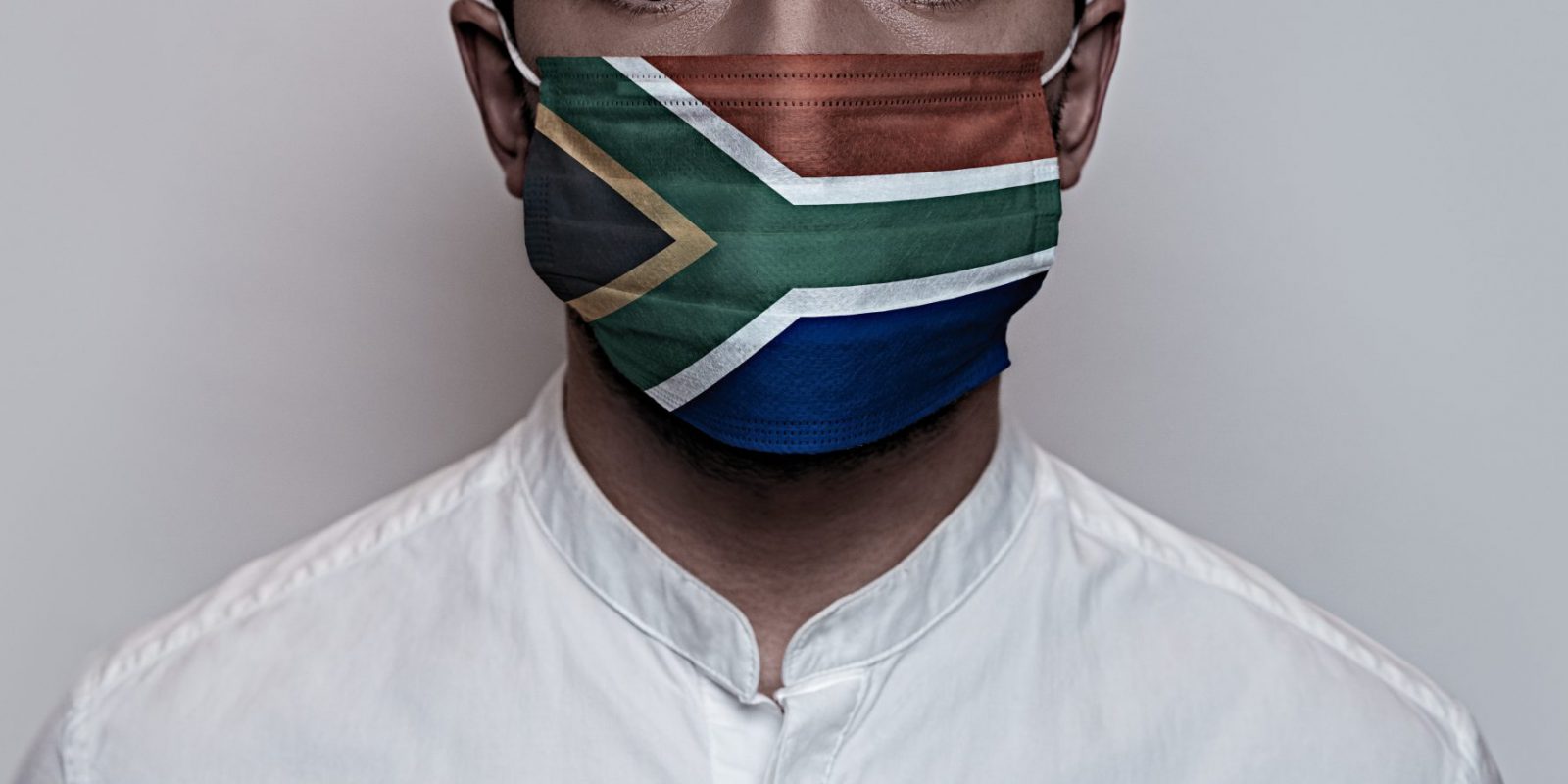 story
The Determination to Persevere 09 Jan 2020