Vaccine accessibility for refugees and asylum seekers across South Africa has improved since the initial roll-out in February 2021. Patrick, a community health care worker at Jesuit Refugee Service South Africa (JRSSA), explained that “The vaccine is available for all people. Originally it was difficult because the registration system did not accept alternative permit numbers including refugee and asylum seeker documents.”

Patrick, an asylum seeker himself, expressed his willingness to get vaccinated, but was initially unable to register for the vaccine because of his document. He raised his concerns with a local clinic who said they would take it up with the National Department of Health. This issue was affecting a lot of people willing to vaccinate registration system was later updated to accept other forms of documentation.

Some of the major barriers in accessing the COVID-19 vaccine continues to be documentation. The Department of Home Affairs (DHA) has temporarily closed its Refugee Reception Offices (RRO’s), blanket extensions were granted on documents until December 2021. Since then, an online system for the renewal of permits has been implemented, which has not been without challenges. Some refugees and asylum seekers who applied in May 2021 have still not received feedback on their application.

“Since health facilities learnt that documents were being issued online, they have been stricter about people having valid permits, without knowing the problems with the system.”

“I worked closely with Yeoville to advocate for individual cases where people have been unable to access the vaccine. I am worried about all the other places where there are not people to advocate for access.”

Another major barrier to accessing vaccines amongst refugee and asylum seekers communities has been hesitancy largely as a result of misinformation.

Patrick explained that refugees and asylum seekers had been told that registering for the vaccine provided the Department of Home Affairs (DHA) with all their information and, if they were to register, they will deported. Patrick also added that vaccine hesitancy was a result of misinformation and churches and the political consequences as a result of COVID-19:

Asylum seekers had been told in church that COVID-19 is a spiritual thing and that if people believe in God they do not need the vaccine. People also got confused about the politics of that was involved in the response to COVID-19. People did not know to make sense of what was going on. This took away from the clinical awareness and understanding of the virus. It is my duty to explain the medical aspect of the virus for people to be informed.

In response to levels of hesitancy and mis-information in the refugee and asylum seeker communities, JRSSA organized a roadshow — funded in part by the US Department of State’s Bureau of Population, Refugees, and Migration — in Yeoville in partnership with the Yeoville Clinic. This was purposefully done on a weekend with a vaccination site open on the day, since many people have said they were working during the week and could not get vaccinated.

Barnaby the health manager explained some of the other interventions and collaborations JRSSA has had in improving vaccine awareness and access:

“JRS has partnered with local clinics and negotiated with them to attend to refugees and asylum seekers who have expired permits. We have also partnered with Hillbrow Clinic who have since opened a center where undocumented migrants can go and access vaccine.”

The social worker in the health team, Wiseman, explained that the primary role the community health care workers have taken is to:

“Mobilize and educate people on the importance of being vaccinated, what the vaccine does in your body and the responsibility for people to vaccinate.” 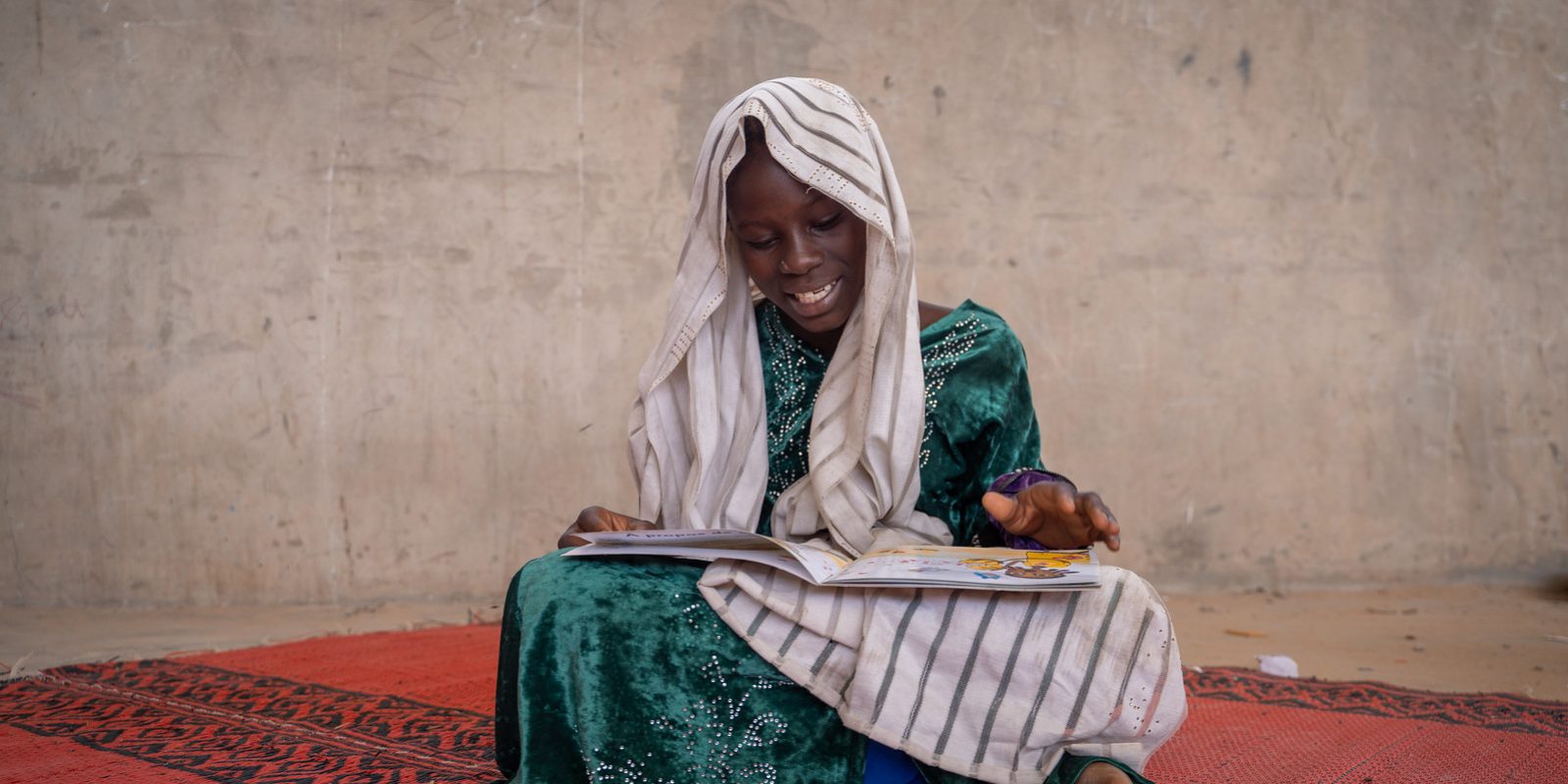