After a series of efforts by the United States government to restrict the ability of asylum seekers to petition for asylum, a proposed rule now puts even more extreme restrictions on people seeking safety in the US. The regulation puts unnecessary and unprecedented obstacles before asylum seekers who should have the right to fair and balanced consideration of their asylum claim. The government has invited comments and by law must review every comment submitted before moving forward. So we are urging as many people as possible to submit comments.

The proposed new regulation limits the number of individuals who qualify for asylum. Those who would not qualify under the proposed regulation include anyone who has been in the US for more than a year and anyone who has spent more than 14 days in a country on their way to the US without applying for asylum. The regulation also aims to re-define long-held considerations for asylum, including membership in a particular social group and fear of persecution based on a political opinion.

Providing protections for those seeking asylum is a universally recognized human right that must not be undermined and is a critical part of who we are as a nation. Welcoming our brothers and sisters seeking protection and safety is also fundamental to our Christian and Catholic values, and we must advocate that our nation responds to the biblical call to “welcome the stranger.”

YOU can submit your comments into public record. Make your voice heard and demand that those seeking safety and protection have the right to do so in the United States.

While you can submit the sample comment we’ve provided, we encourage you to make the comment your own. Share your perspectives, values, and why you think asylum should be protected. Check out JRS/USA’s report, Stranded: The Impact of US Policies on Asylum Seekers, to learn more about US asylum policy and those who have been personally impacted.

The deadline to make public comments on the proposed regulation has passed, but you can still take action. Visit our Take Action page to learn more. 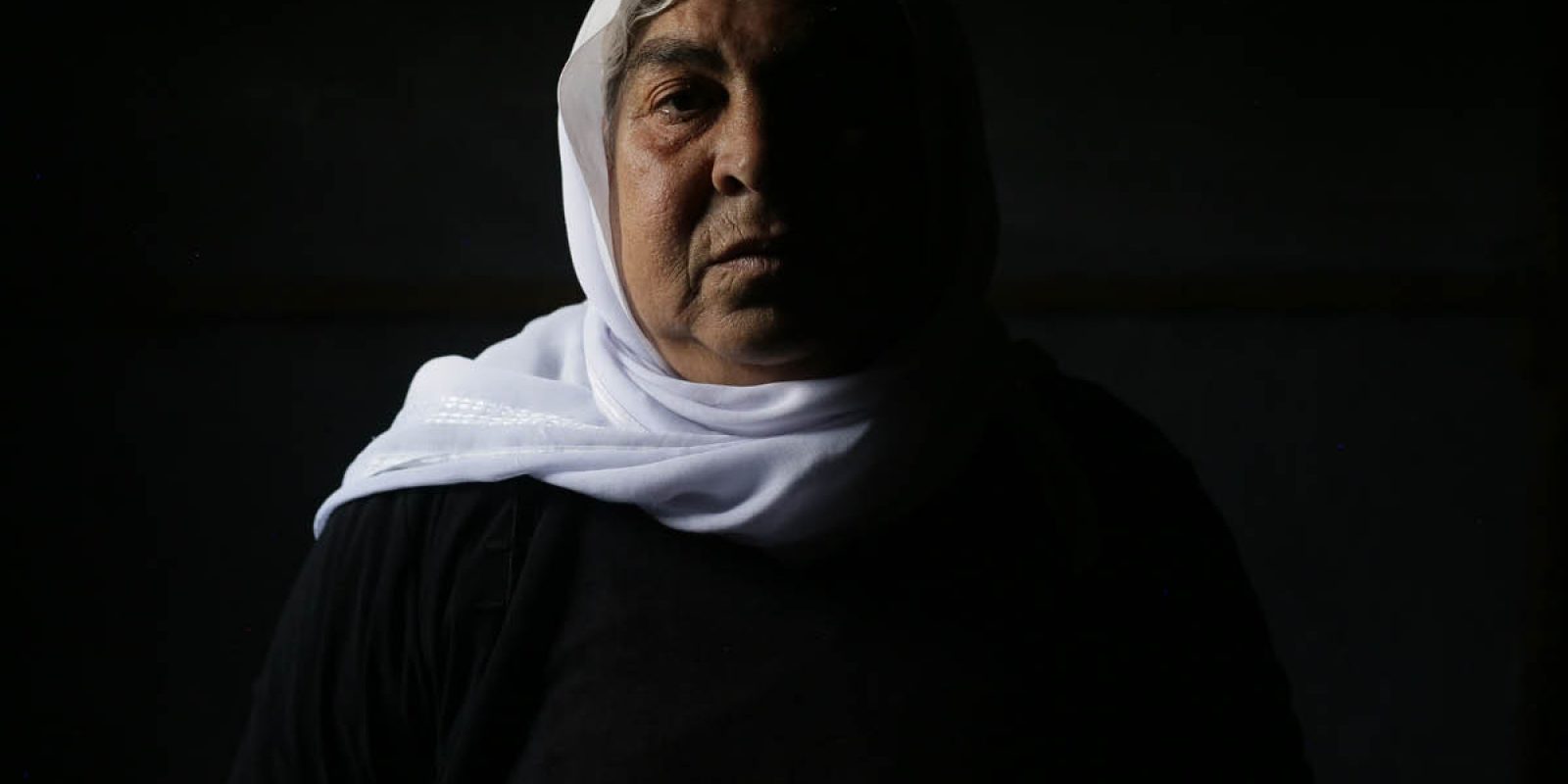