Check Out the Latest News and Stories from JRS/USA

In October 2020, the Jesuit Refugee Service (JRS) CAR met Jean-Jacques’ armed group to convince them to allow Jean-Jacques to restart his life – as part of a Child Protection project funded by UNICEF and aimed to support the education of 300 vulnerable children and teenagers in Bambari. 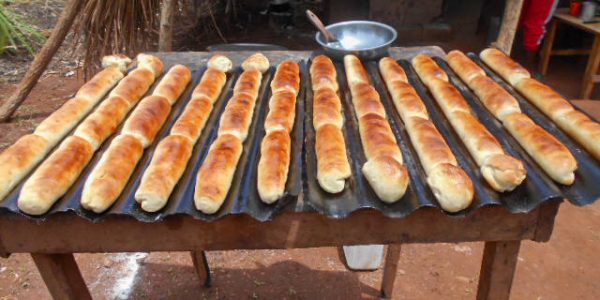 On the border of Venezuela & Colombia, one JRS filmmaker is breaking new ground

Armed with a camera crew, a distinct humanitarian vision, and backing from the US Department of State’s PRM Bureau, meet JRS filmmaker Katherin Alfonso. 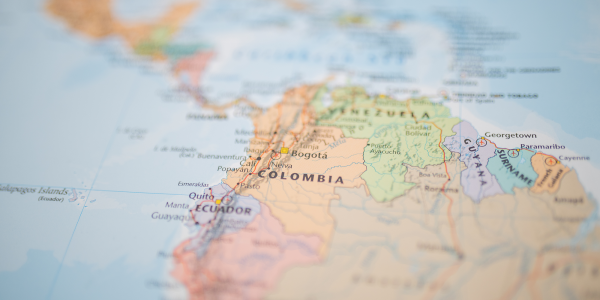 JRS Stands with People Displaced by Volcanic Disaster in DRC

Jesuit Refugee Service expresses heartfelt condolences with those, including our staff, who have been impacted or displaced by the massive Mount Nyiragongo eruption in the Democratic Republic of Congo this weekend. 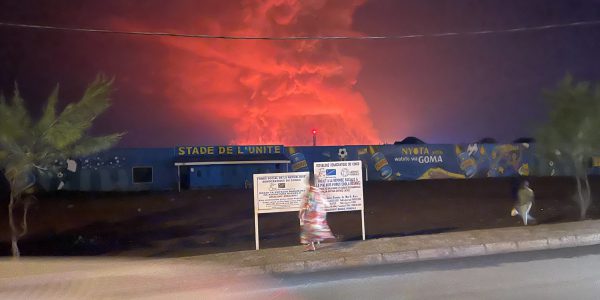 Since the conflict broke out in November 2020, JRS Ethiopia has been forced to adapt its approach to serve and accompany existing refugees and newly displaced persons across the region. 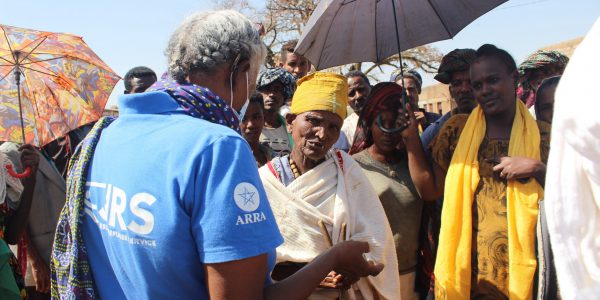 As part of our recognition of the Ignatian Year, JRS/USA is asked Ryan Birjoo, SJ, a Regent serving with JRS in Beirut as part of the Middle East and North Africa Regional Team, about his “cannon ball moment” is and how he sees the life and teachings of St. Ignatius in the work he does for JRS. 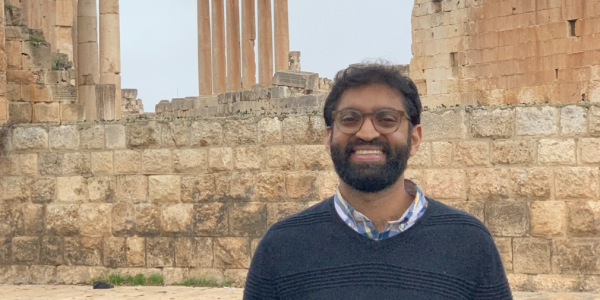 JRS Calls for Protection of those Displaced by Crisis in Myanmar

Refugee Service (JRS) expresses concern for the dire humanitarian consequences of the crisis in Myanmar and calls for peace, protection, and non-refoulement of Myanmar citizens as they seek refuge in neighboring countries. 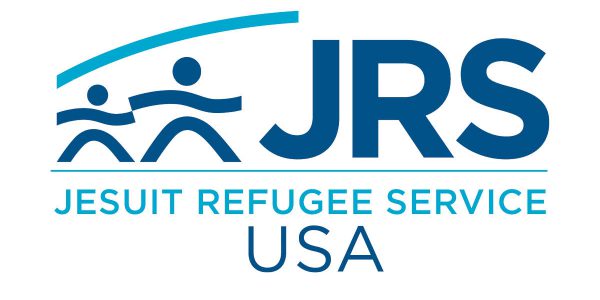 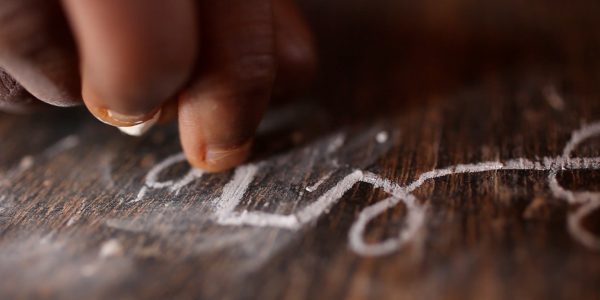 A Mother’s Tale from Lebanon: Resiliency Against All Odds

Yasmine, 31, is a refugee mother originally from Syria who attended courses at the JRS social centre in Bar Elias, Lebanon. Like so many women in this region of the world, her life has been upended by the conflicts of the last few years. She fled to Lebanon in 2015 under very hard conditions. Of all the trials of the last few years, though, Yasmine unhesitatingly says that the most difficult has involved “being forcibly separated from my children and left alone in 2017.” 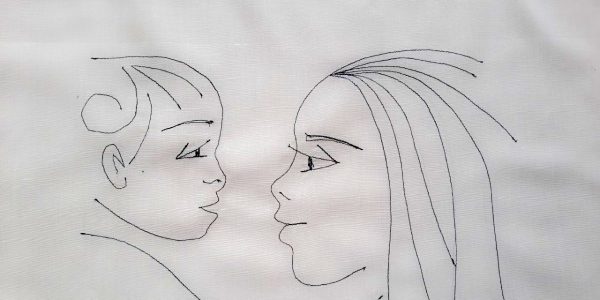 Stay up to date on the latest JRS and refugee news through the JRS/USA newsletter. 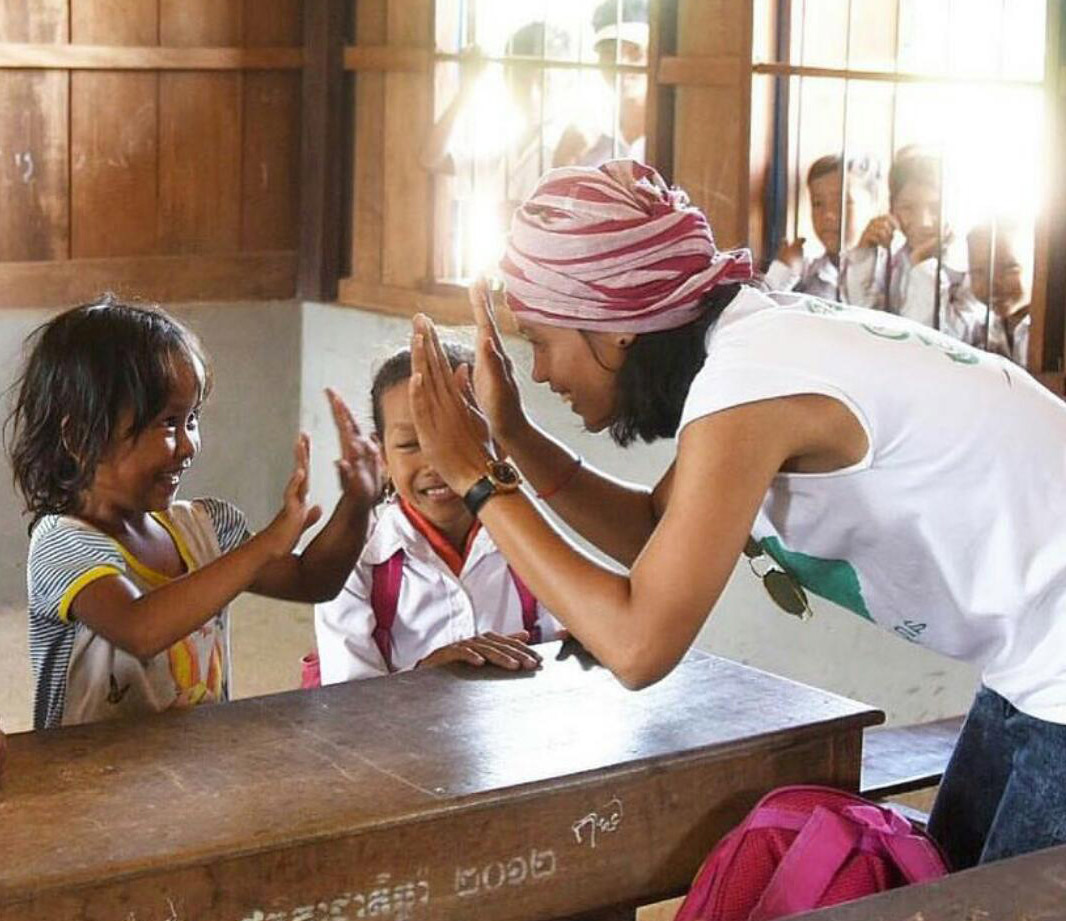