At just 27 years old, Jefferson Ferrer, a budding psychologist, is a determined young man.A native of Cúcuta, Colombia, on the Venezuela border, his earliest working days were neither in humanitarian nor social assistance — rather, in manual labor as a shoemaker and construction worker.

When he was very young, he lived in a Colombian town of nearly 750,000 people and started working with religious communities to help victims of local gang violence, including those who had been forced into drug running and prostitution.

“I was drawn towards youth intervention services,” he says, “helping to stop friends and others from joining gangs and embracing the values of the local religious groups.”

Ultimately, he began to help them find and develop their own goals.

“It was during this time that one of the leaders within the community, a psychologist, reached out to me from an organization called Centro Cristiano Colinas de Cúcuta.” 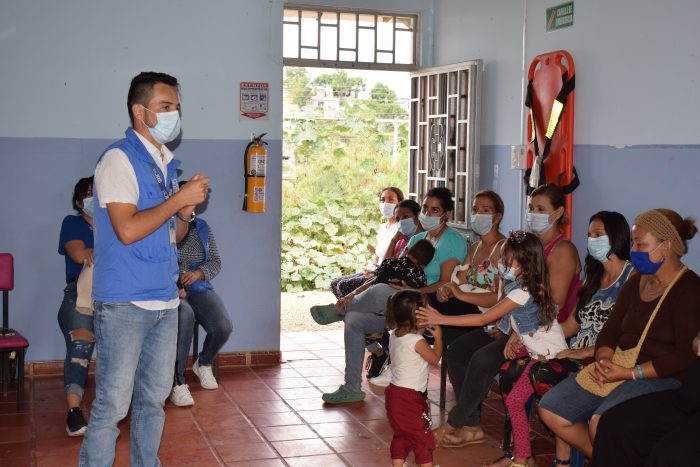 Around 2013, Jefferson began studying psychology, laboring during the day as a construction worker while hitting the books well into the night.

“People often can’t study during the day, so they’re forced to go to school at night,” he tells me through an interpreter.“No one in my family would be able to financially help, so I spent about five to six years working and studying full time [and] taking no holidays off.”

Nearing the end of this his studies he gained an internship with Jesuit Refugee Service Colombia. Then on his birthday, June 8, 2019, he received a wonderful surprise: a full-time offer from JRS.

He first began in humanitarian assistance and social support, listening to displaced persons, including victims of the decades-long Colombian conflict, and felt they needed a trusted ear — someone whom they could truly rely on from within their local community. According to UNHCR 2022 figures, a staggering 11.4 million displaced persons — including internally displaced people (IDPs) and Venezuelans — reside in the country.

“In my work, I look for opportunities to engage with those we serve and talk with them.”

In the Maria Teresa neighborhood — a melting pot community nearby Centro Cristiano — he works with 26 courageous women and mothers forced to migrate from Venezuela, dubbed “Mujeres Tenaces,” who have been victims of gender-based violence or human trafficking.

“Our job is to focus on critical needs, what kinds of things they want to learn, teaching them self-esteem, empowerment and ultimately conflict resolution, both inner and with others,” he says.“We want the women to become leaders in their own right.”

Another key intervention area has been with urban refugee groups in order to really understand their plight. 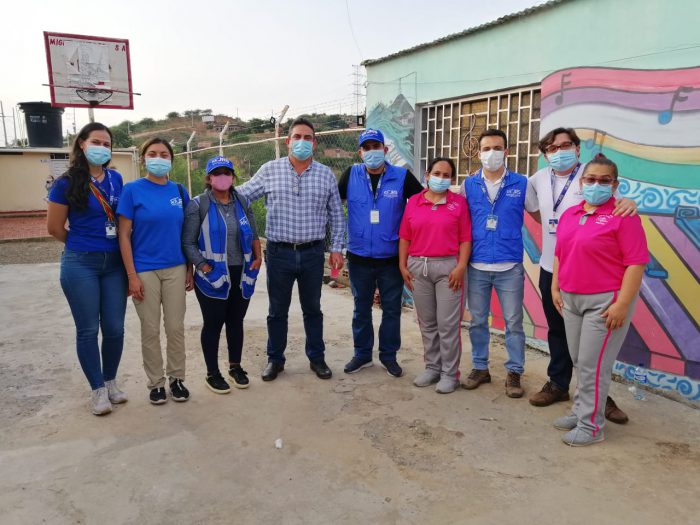 The new year has kicked off a violent start on the border with clashes triggered by illegal armed groups in the northeastern state of Arauca.

Drugs remain too lucrative in Cúcuta and surrounding rural towns. Despite efforts by the national government to disincentivize coca production via crop substitution programs, jobs within the black-market economy are plentiful.

JRS has supported young people from the rural areas with collective, productive goal of strengthening their roots and sense of belonging to the land. Moreover, these efforts help them to obtain more work and economic opportunities while protecting the overall environment.

Jefferson goes on to share with me a story of a boy living about one hour and a half away from Cúcuta in a rural area. His family made their living in rice cultivation and after four years of support from JRS, he’s now enrolled in university.

The educational help the boy received — which includes a scholarship from the mayor of  Cúcuta — is what tipped the balance towards a life in rural development and legal employment.

Ultimately, Jefferson’s biggest goal is to help reorient the focus back to cultivating legal crops.

“It’s about returning people back to the roots of their land.”

For readers in the United States, it might be difficult to fully grasp the trials and hardships of migrants and asylum seekers outside of our own borders, or even outside of our own neighborhoods, cities and communities.Jefferson emphasizes that without critical opportunities — particularly educational and livelihoods opportunities —or protection of human rights and basic dignity, progress will stifle.

It’s crucial to understand how basic services safeguard future generations, supply hope, and ultimately allow human beings to reach the upper limits of their potential — no matter their circumstances. 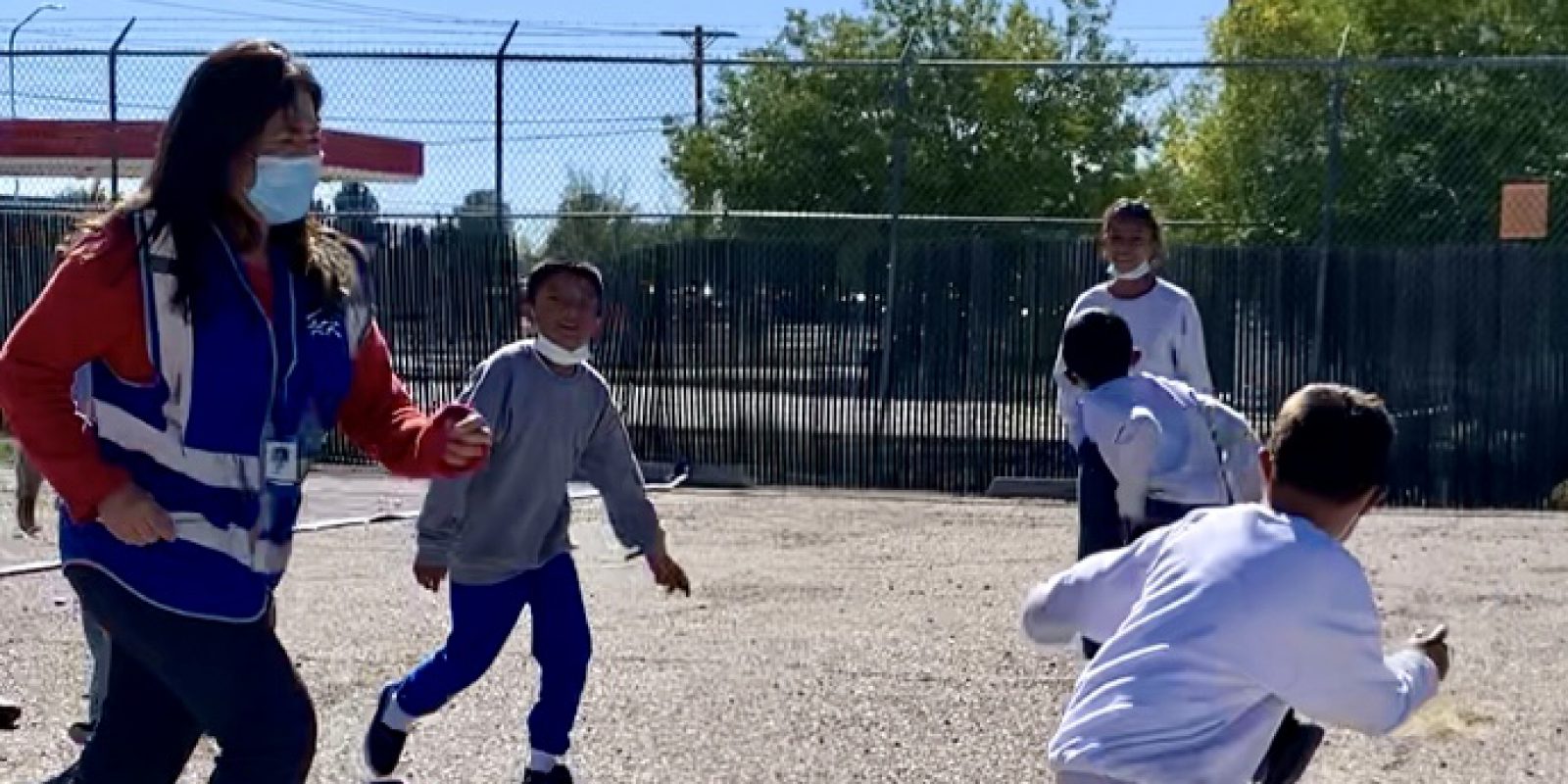