Maria Sajquim de Torres is the US Border Program Manager based in El Paso, Texas. We caught up with her about building community and supporting asylum seekers through the newest JRS/USA program: Caminar Contigo.

How did you become involved in accompanying migrants and refugees?

My involvement with migrant and refugee groups in the United States started when I was a student completing a master’s degree in applied anthropology.  It was the 1990’s and I was invited to a presentation by a Guatemalan community worker about his work at what was called “The Orchard” — a citrus tree plantation near Tucson, AZ where migrants arrived upon crossing the desert.

I witnessed the terrible conditions in which those individuals arrived: raggedy, shoeless individuals with blistered feet, sunburned and with obvious signs of dehydration, psychologically distressed and in need of immediate assistance. The only assistance they had at the time was the solidarity of other migrants organized to receive and accompany these new arrivals.

I didn’t know at the time, but that was my initial connection to one of the many Maya communities and their international networks of solidarity which were starting to flourish throughout the US. I became friends with some of these individuals and subsequently collaborated with them to formally organize a community association that continues serving to this day.

Tell me about your past training across psychology, anthropology, and how it impacts your work.

I am not an expert on migration, but rather the humanistic and social training I have completed helps me in understanding the situation of people leaving their homes and traveling to an unknown destination with dreams of a better future. Education helps in the intellectual level, but probably what helps the most is that I was born, raised, lived in several Central America countries and am familiar with the living circumstances that refugees leave behind in their home countries.

As an immigrant myself, I can understand the agonizing decision of leaving everything behind and venturing into an unknown and uncertain future. In my work, I look for opportunities to engage with those we serve and talk with them.

Talking about anything in common — like everyday expressions, mannerisms, or even food — creates warmth and connections that are sustaining and develop trust.   That is the basis from which I try to start in supporting their emotional health.

What is the US Border Program — Caminar Contigo? Who are you serving? How?

Caminar Contigo is a binational, cross-border program that focuses on providing legal and mental health and psychosocial support to forcibly displaced individuals and asylum seekers in the Paso del Norte region of the border.

The work started at the onset of 2021 and we are still early in its development. The newness of the program and the limitations imposed by the global pandemic have limited our activities. Currently, we offer brief orientation to individuals who have started crossing into the United States after being stranded in Cd. Juarez due to the Migrant Protection Protocol (MPP) or Remain in Mexico which is other name for the same policy. This orientation consists of welcoming them, making sure that they have the I-94 form which allows them to travel within the United States, and guiding them to local shelters, transportation services, bus stations, or airports.

Another service we have been offering is basic psychosocial and mental health support for individuals in shelters in Cd. Juarez. We offer the same service to individuals crossing into the United States after staying in MPP when the service is requested by attorneys. We also offer demonstrations and share supporting materials for mental health and psychosocial support for shelter staff in Cd. Juarez for capacity building purposes.

What does success look like for people JRS serves at the border?

People sometimes equate big numbers with success. I recently worked with a young Brazilian couple. They remained in Mexico for almost two years. COVID forced them into a permanent stay in a local shelter. The tedium of everyday, limited space, inability to socialize, lack of privacy, inability to work and the overall uncertainty of their situation was placing a heavy burden on them as both individuals and as a couple. The young husband was the one having the most difficulty in dealing with the circumstances.

I had the opportunity of talking with him once, but could not follow up because of unexpected changes in policies and people starting to register and organize to cross. It was impossible to reconnect. As a mere coincidence, I was at the port of entry on unrelated business when they happened to enter the United States. My surprise was big, but my satisfaction was greater when after approaching and greeting them he looked at me and said, “You! I recognized you from your voice!” and he proceeded to give me a hug. He expressed how talking with me had helped him to understand the situation, understand his wife and solve their conflicts. “I am so grateful,” he said. He was wearing a mask, but his eyes showed genuine happiness.

Taking the time to listen, explain and help him reflect and understand didn’t take much time, but enabled this man to bear for a little longer the real dire circumstances. To me, that is success: maintaining the hope and enduring hardship to achieve the goal that brought him and his family to this country.

How can our readers support the program, asylum seekers?

Any program or initiative requires financial backing, so we are grateful for your support to Caminar Contigo. For JRS and this new program serving vulnerable individuals seeking protection at the US-Mexico border, I believe it is very important to be informed in order to advocate for them.

Being informed about what is happening in the countries of origin that forces them to flee, understanding the difficult decisions they are forced to make, and seeking ways to support them in their destination would support our program.

For more resources and information on how you can support asylum-seekers, visit Seeking Asylum at the US Border. 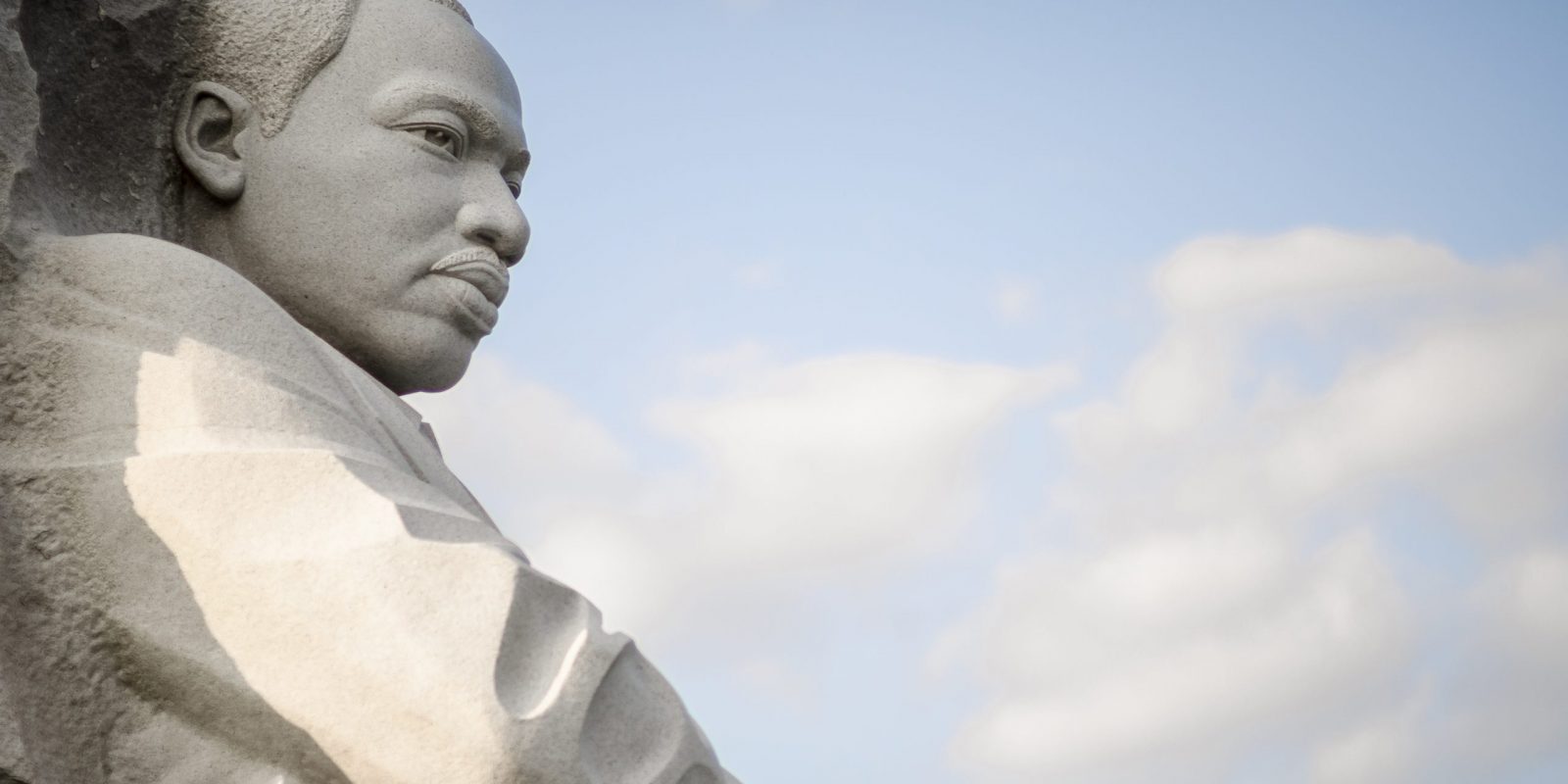