Along the dusty road connecting the Dollo Ado airstrip in eastern Ethiopia to five refugee camps spanning the Somali border, nomadic men and women herd their camels in search of fresh water and the Muslim call to prayer is sure to be heard five times daily.

Here, more than 200,000 people from Somalia have sought protection from catastrophic conflict and drought. The Jesuit Refugee Service (JRS) has been working with Somali refugees in Melkadida and Kobe camps since 2011.

“We stand side by side with our fellow refugees. When people first arrive to these camps they’re suffering. They’ve walked so many miles, and they’re hungry and thirsty. We give them their basic needs. For those that need counselling, we use our expertise,” said Ebado Mahmud, 44-year-old refugee peer counsellor.

The JRS psychosocial team consists of 65 peer counsellors from the refugee community who serve elderly, widowed and unwell refugees in the spirit of accompaniment.

We stand side by side with our fellow refugees. When people first arrive to these camps they're suffering. They've walked so many miles, and they're hungry and thirsty. We give them their basic needs. For those that need counseling, we use our expertise.
Ebado Mahmud

While the vast majority of the Somali refugees are practicing Muslims, the presence of the Catholic organization is welcomed, especially among those most in need. Ebdado, a faithful Muslim, admitted that some people had their reservations when JRS first arrived to Dollo Ado, but over time she believes the actions of the organization have impressed the community.

“They were worried JRS was spreading Catholicism. When I first started working for the organization, I was chased away by certain Muslim refugees we were trying to serve a few times. Now they understand we are not trying to convert their faith, but instead we’re serving out of pure compassion,” she said.

As an expression of this compassion and solidarity, JRS peer counsellors extended Ramadan gifts of soap, sugar and powdered milk to 50 counseling clients in the weeks prior to Eid al-Fitr. “We are invested in your spirituality. What we are offering you is so little, but the heart we give it from is great. We are here because you are here and for that, we respect you,” Tiem, JRS Dollo Ado head counsellor, told the clients before distributing the gifts.

“Every Somali is our brother and sister. JRS will be at your service and at the service of your sons and daughters and wives for as long as possible,” he continued.

In addition, the peer counsellors provide one-on-one counseling during home visits and group counseling at the Humedica clinic, where refugees can find comfort in community, especially for women such as widows or divorcees who have been marginalized from their community.

Ebado reaches out to these women on a daily basis as representative of the JRS counselling and women’s association. Sexual violence, exclusion and extreme poverty are the main challenges these women face, she says.

“I remember one woman who was divorced by her husband, and then had his baby out of wedlock. Nobody wanted to be around the baby. She was so depressed and demoralized, but I counseled her and showed her that she and her child are valuable human beings. It took a long time, but she is better now and has started her own business selling camel milk. Now she offers me something when I meet her. I feel proud that I helped her to love her child,” she said.

Ebado says she was able to empathise with other refugees after finding a way to rise above her own struggles. She left Somalia six years ago after the extremist group al-Shabaab killed her son and brothers.

“If you don’t join them, they will kill you, especially if they think you’re on the side of the government. They tried to recruit my husband, so we had to leave. Now, like other refugees, we don’t feel complete. Something is missing from our lives but thank God, there is peace,” she said.

Psychosocial counsellor Mohamud, a Somali-Ethiopian and member of the host community, is grateful for the peace enjoyed in the camp despite ongoing conflict in next door Somalia and north-eastern Kenya.

“Ethiopia is peaceful and life is good. We are poor but still very happy,” said the 25 year-old university graduate of psychology school. He began to work for JRS to launch his career a year ago. Despite the challenges, he says, growing stereotypes correlating ethnic Somalis with violent extremism could not be further from the truth.

“People who think all Somalis are dangerous should come experience this camp, and see how peaceful it is. Somalia is dangerous for anyone who lives or visits, but here, everyone is welcome.” 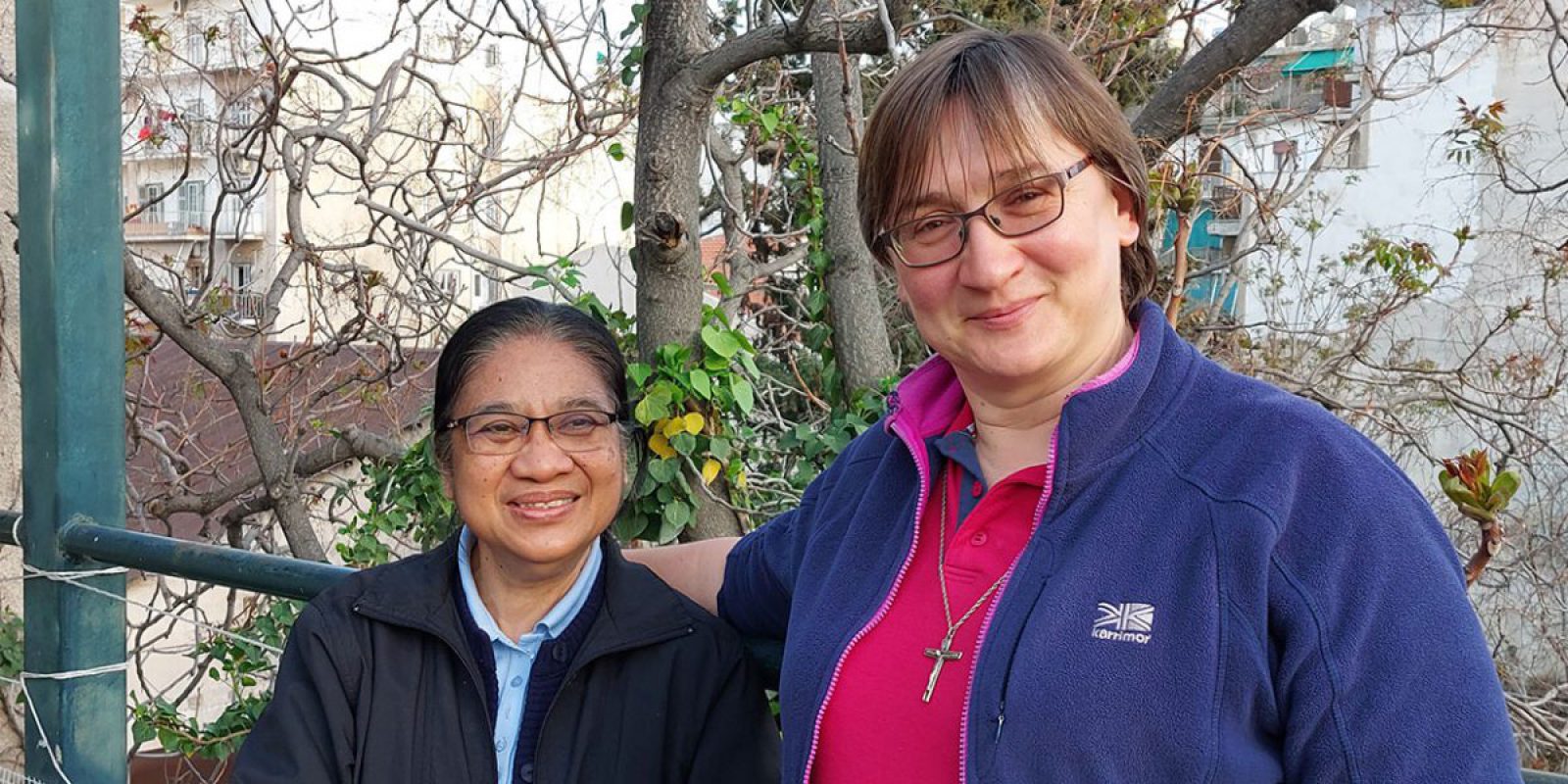