International Day for the Elimination of Violence Against Women: Challenges and Responses Across West Africa and the Great Lakes

Renewed lockdowns have magnified Sexual and Gender-Based Violence (SGBV) for many women and girls. Refugee families are neither immune, as they too are spending more time indoors where survivors are more susceptible to abuse. The International Rescue Committee released a report  in October surveying displaced women from fifteen countries in Africa covering the Great Lakes, East, and West Africa regions. According to the report, cases of domestic violence have soared with more than 70% of the interviewees reporting a rise in intimate partner abuse.

The Jesuit Refugee Service (JRS) West Africa and Great Lakes works and responds to SGBV in numerous countries, such as the Democratic Republic of the Congo (DRC), Cameroon, Nigeria and Central African Republic (CAR). Ahead of the International Day for the Elimination of Violence Against Women, we outlined information on how JRS is working with the affected communities in both regions, at a time when COVID-19 disproportionately impacts forcibly displaced girls.

Democratic Republic of the Congo (DRC)

In the DRC, many girls in forced displacement lack access to basics, including food and toiletries. As a response, JRS works within Entreculturas’ campaign La Luz de Las Ninas (LdN) to provide them with sufficient toiletries. School access is increasingly limited, especially in rural areas of the country where over 70% of girls have not completed or even started secondary education. Due to financial challenges, many girls are subjected to child marriage or prostitution. Through LdN, JRS also encourages girls education through accompaniment and active communication with them and their families.

“We have another project with Enterculturas through which we strengthen the capacities of displaced girls and accompany them to develop one or more income generating activities, with the aim of making them economically autonomous and less exposed to abuse and prostitution,” says Marie Desanges, Gender Assistant in the DRC.

In all our projects, we work on raising the awareness of the parents in favor of the schooling of the girls
she adds

In Nigeria, JRS works on programming related to SGBV in locations such as Taraba, Adamawa and Borno States. Since many of the served people have experienced sexual assault, forced child marriage, and child labor, JRS takes a multi-dimensional approach to tackling these challenges which aid access to education and psychosocial support.

We have also created a platform where girls can freely discuss their challenges. Here we focus on their personal skills and equip them to be problem solvers
Chukwuemeka Ohanyere (Emeka), JRS Protection Supervisor in Taraba State

Kenan Hatonopwa is a GBV Protection Officer who works in Borno and Adamawa States with IDPs, returnees, and host community members. In Kenan’s communities, tensions between host and refugee members cause some women of the host communities to feel threatened by refugee women. JRS works with host and displaced populations through a Gender Norm Intervention cohort that breaks down social norms that harm women, especially those who have been displaced.

Reconciliation is also integrated into responses.

Lack of access to quality education in the country is tied to SGBV, since many refugee girls do not continue school if they marry young or become pregnant. Across CAR, several armed groups have seized control of certain parts of the country and harm women through mutilation or sexual assault. In collaboration with UNICEF, JRS is providing medical care and working with local communities to raise awareness on SBGV. Moreover, the recent partnership with ECW integrates education on SGBV into a radio programming delivered to displaced students during COVID-19.

In Cameroon, the Anglophone North-West and South-West parts of the country witnessed protests in 2016 and eventually seceded, claiming the government repetitively failed to meet their needs. The government did not accept this decision and so the secession provoked violence between the government and the groups who seized control over the region. As a result, over 600,000 Cameroonians are internally displaced. Internally Displaced Women face a litany of challenges, including food insecurity and sexual violence. Increased access to quality education and vocational livelihood trainings is one of the major ways JRS is responding.

To further support forcibly displaced women and girls across Cameroon, join JRS on December 1 – Giving Tuesday 2020! Your gift will help JRS to provide education, livelihoods training and support, and psychosocial assistance to 240 at-risk women and girls.

With COVID-19 continuing to limit refugee education and job opportunities, JRS is working to ensure they have access to capital assistance while increasing their knowledge and skills during this challenging time. For more information and donation options, visit JRS Giving Tuesday 2020. 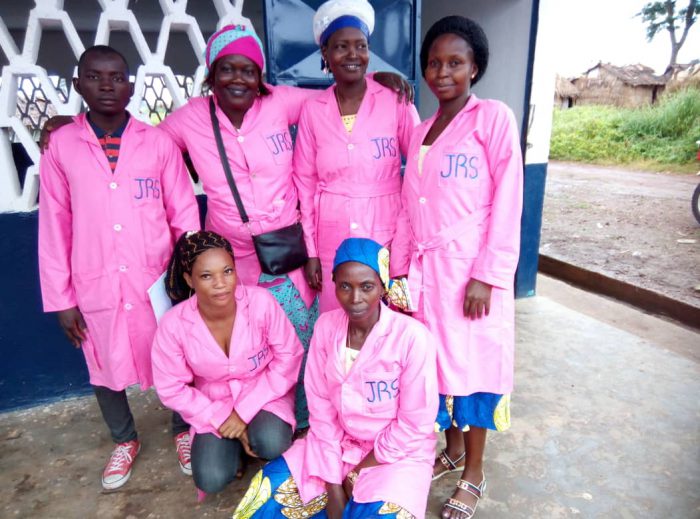 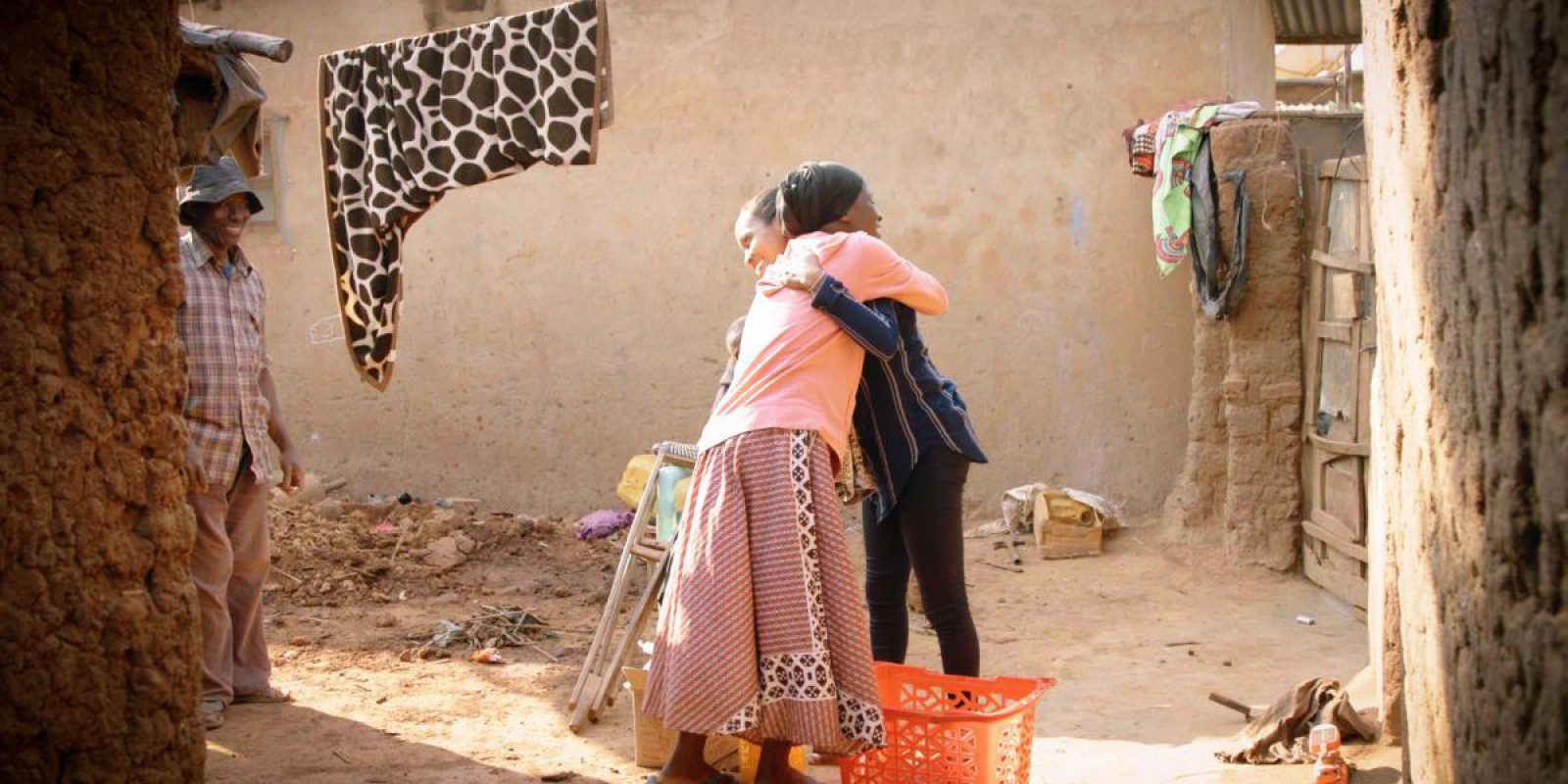