Jean-Jacques*, 17-years-old, lives with his two young brothers in their hometown in Grimari, Bambari, Central African Republic (CAR). In 2013, his parents were killed by an armed group in 2013. a brutal violence he was forced to experience. With no one able to pay his school fees,  Jean-Jacques dropped out of school to become a child combatant for next seven years.

In October 2020, Jesuit Refugee Service (JRS) CAR met Jean-Jacques and convinced his armed group to allow him to quit and to restart his life as part of a Child Protection project funded by UNICEF aimed to support the education of 300 vulnerable children and teenagers in Bambari.

Jean-Jacques followed his childhood dream to become a baker and participated in a one-month professional baking training. With the start-up kit he received after the course, he finally opened his bakery. He now feels he’s making an honest living, which allows him to raise and support his brothers.

Tell us about your past, what changed your life and make you combat? 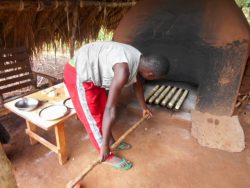 “I lost both my parents during the 2013 war, when armed groups arrived. After taking the city under their control, they started demanding money to each family. When they knocked on our door, they decided to shoot my parents, who didn’t have anything to give. That was in front of my eyes. Nobody could pay for my education, so I stopped my studies in CE2 (equivalent to Third Grade in the United States).

After this traumatic event, I decided to join the armed group in Grimari in revenge. During my time there, I was used as a field agent, erecting barricades to prevent enemies from entering the city and collecting information about them to better defeat them. Due to this drastic change in my life, I didn’t believe in anything anymore and I had lost all hope.”

What made you leave the armed group?

“One day, within their Child Protection project funded by UNICEF, JRS agents came to see the Commander of our armed group and asked us leave. We were identified to receive vocational training, since our place was not the armed group but school.

That’s how I decided to join the professional baking training to realize my childhood dreams and to be integrated in society as any other citizen.

When I finished the training, I started making bread with a start-up kit and the oven JRS built for two mates and myself. I feel useful and I honestly make a living.”

How did JRS make an impact in your life?

“JRS support changed my life. After quitting the armed group and receiving a training and support, I understood that the rest depended on me: working to earn a living. My work as a baker allows my brothers and I to live. We are still at the house left by my parents.”

How is the business going?

“I bake every two days for 20 000 XAF (about 38 dollars). People really appreciates my bread and I sell better when there is a special ceremony or an activity in the city when extra bread is needed.”

Which are your plans for the future?

I thank JRS very much for giving me this chance to success in my life, that seemed to be lost.” 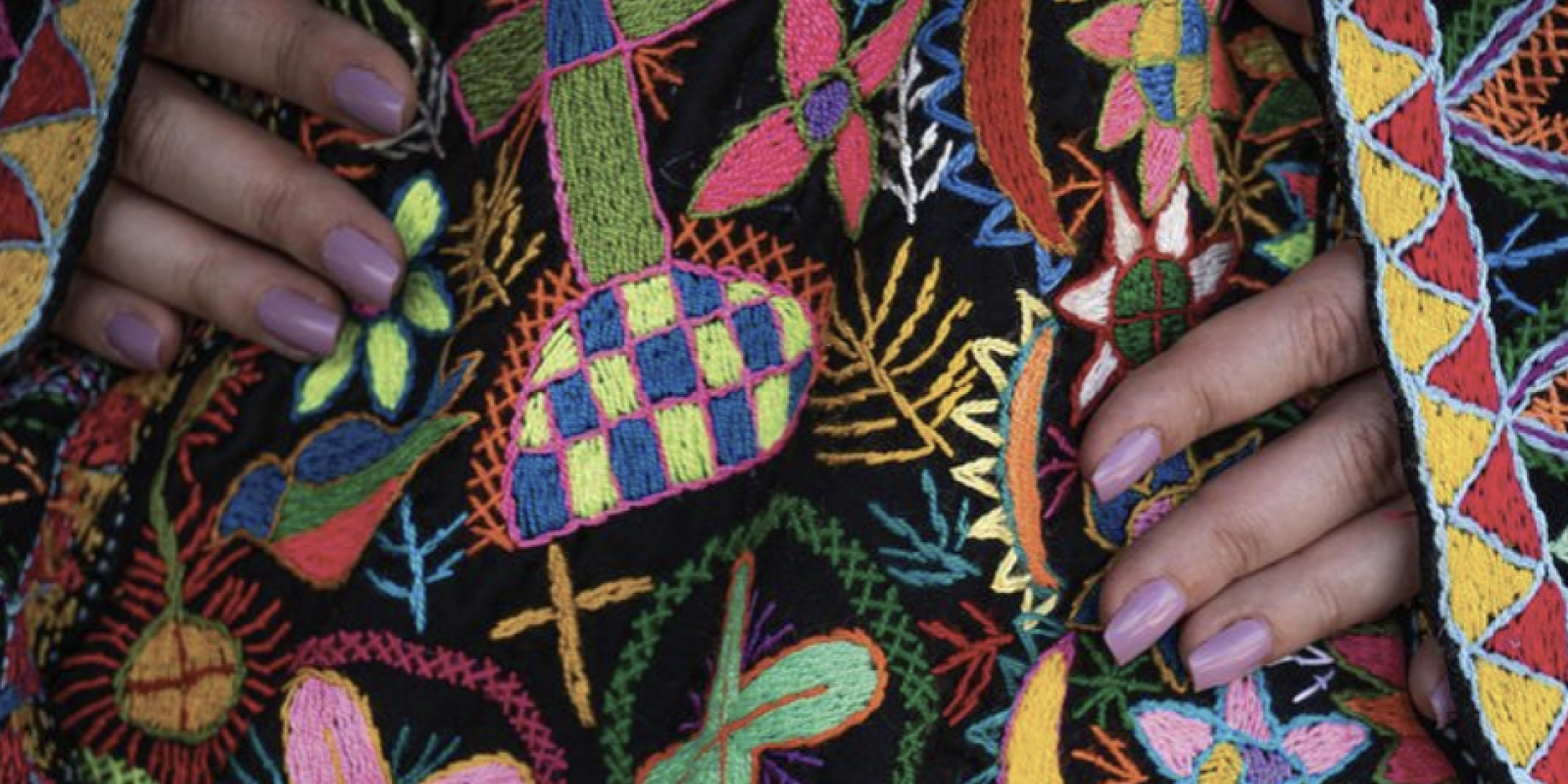