Rafi is an 11-year-old Syrian refugee who moved to Lebanon with his family in 2017 for a better life. Prior to his enrollment in Basic Literacy and Numeracy (BLN) courses at a school in Lebanon, he never attended classes before. Rafi loved being in class – he participated in every activity, built friendships with peers, and won the affection of the school staff.

I learned to smile every day at everyone. I learned to be happy…I learned to respect my classmates and share with them the happiness and help them anyway I can.
Rafi

A month into school, Rafi suddenly stopped going to classes. His parents gave the principal several different excuses why he wouldn’t be returning. They eventually told the staff the truth, that Rafi was working full-time at an auto repair shop to support his family and had no desire to return to school. They were heartbroken when they learned this news. Also, hearing that he had no interest in school, contradicted what they saw in Rafi’s eyes and his determination to excel in every class.

Two months later, Rafi arrived at school with tears in his eyes, telling his teachers that he ran away from the auto repair shop to be with his friends. The principal requested an urgent meeting with Rafi’s parents to discuss his predicament, as well as the physical and verbal abuse he was subjected to at work. The school social worker also held an awareness session for the school’s parents on child protection, specifically the issue of child labor, advising them to encourage all their children to embrace education and take advantage of the services and psychosocial support JRS offers.

Upon his return to school, Rafi met with the social worker several times to assure his mental and emotional well-being. To her surprise, Rafi reintegrated immediately, as though he had never missed a day. “The shining star in our school is back to spread joy among his peers and teachers,” said the social worker. Rafi was excited to return to school and have the chance to be a child again, “I learned to smile every day at everyone. I learned to be happy…I learned to respect my classmates and share with them the happiness and help them anyway I can.” 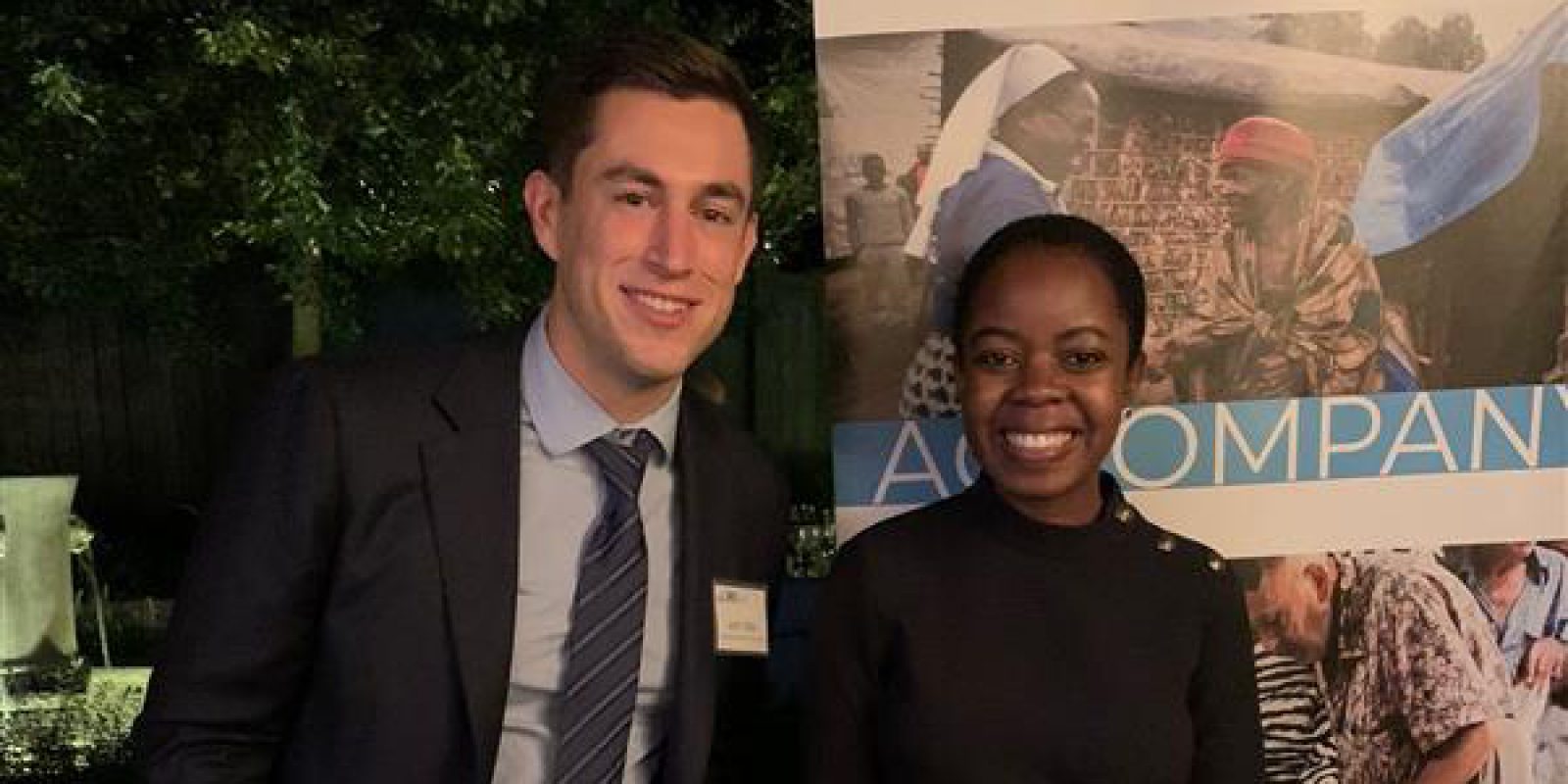 The Determination to Persevere