Like many, Luisa left Venezuela because of the economic crisis. Her family was directly impacted by the rising medical costs that prevented members of her family from receiving needed medical treatment. Due to the inflated costs of health care, many of her relatives died, including her sister who died of breast cancer, because she was unable to afford treatment.

Not long after her sister’s death, Luisa was also diagnosed with cancer. Due to the high costs of chemotherapy, she began to sell all her household items. “As a single mother of three, I couldn’t leave them as orphans,” she said. “Who would take care of them?” She eventually was left with an empty home. Her only possessions were a bed and a refrigerator. When she sold her fridge, she realized that if she remained in Venezuela she would die. Ultimately, the selling of her fridge allowed her to receive the last dose of chemotherapy that she needed to adequately treat her cancer. Despite her improved health, Luisa realized that the economic situation in Venezuela was depriving her children of a future, so she left without any money and began her journey to Colombia, and eventually Ecuador, to find work.”

She went days without eating as she journeyed across Venezuela and Colombia. She recounted, “Many called me ‘crazy’, but I would tell them, ‘No, I’m not crazy.’ Just imagine if you were in Venezuela persecuted, threatened, hungry, losing hope, and not seeing a future for your daughters. I don’t want my daughters to have the mentality that their only hope is marriage. I don’t want to deny them an ice cream treat because I don’t have the money. They deserve more.”

In Ecuador, Luisa briefly reunited with the father of her youngest child, but facing domestic violence, she searched for help. She was referred to JRS Ecuador, who arranged a place to stay at a JRS-run shelter in Quito that gave her the emergency support needed to get on her feet. “JRS gave me the strength I needed,” she said. “They brought me calm and safety. JRS helped move me forward. They fortified me for the journey.”

JRS gave me the strength I needed. They brought me calm and safety. JRS helped move me forward. They fortified me for the journey.
LUISA, VENEZUELAN IN QUITO, ECUADOR

Luisa was staying at the shelter when she found out that her eldest daughter, still in Venezuela, had appendicitis. Due to the current economic situation in Venezuela, this minor operation became a major expense, a “tragedy” as Luisa put it. Despite all the hours she had worked in Ecuador, she couldn’t afford the operation, so Luisa’s daughter was induced into a coma. Luisa had to work long hours in great anxiety in order to send enough money to Venezuela for the operation. “My world collapsed, I wasn’t there for her. It felt like the end of the world.”

After the operation and 20 days in a coma, Luisa’s daughter was able to call her and say “Mama, I miss you!” Today, Luisa still resides in Quito and has been reunited with her eldest daughter. “I am grateful for all the help that I’ve received along the journey from people who don’t even know me but cared for me as a fellow human being,” she said. 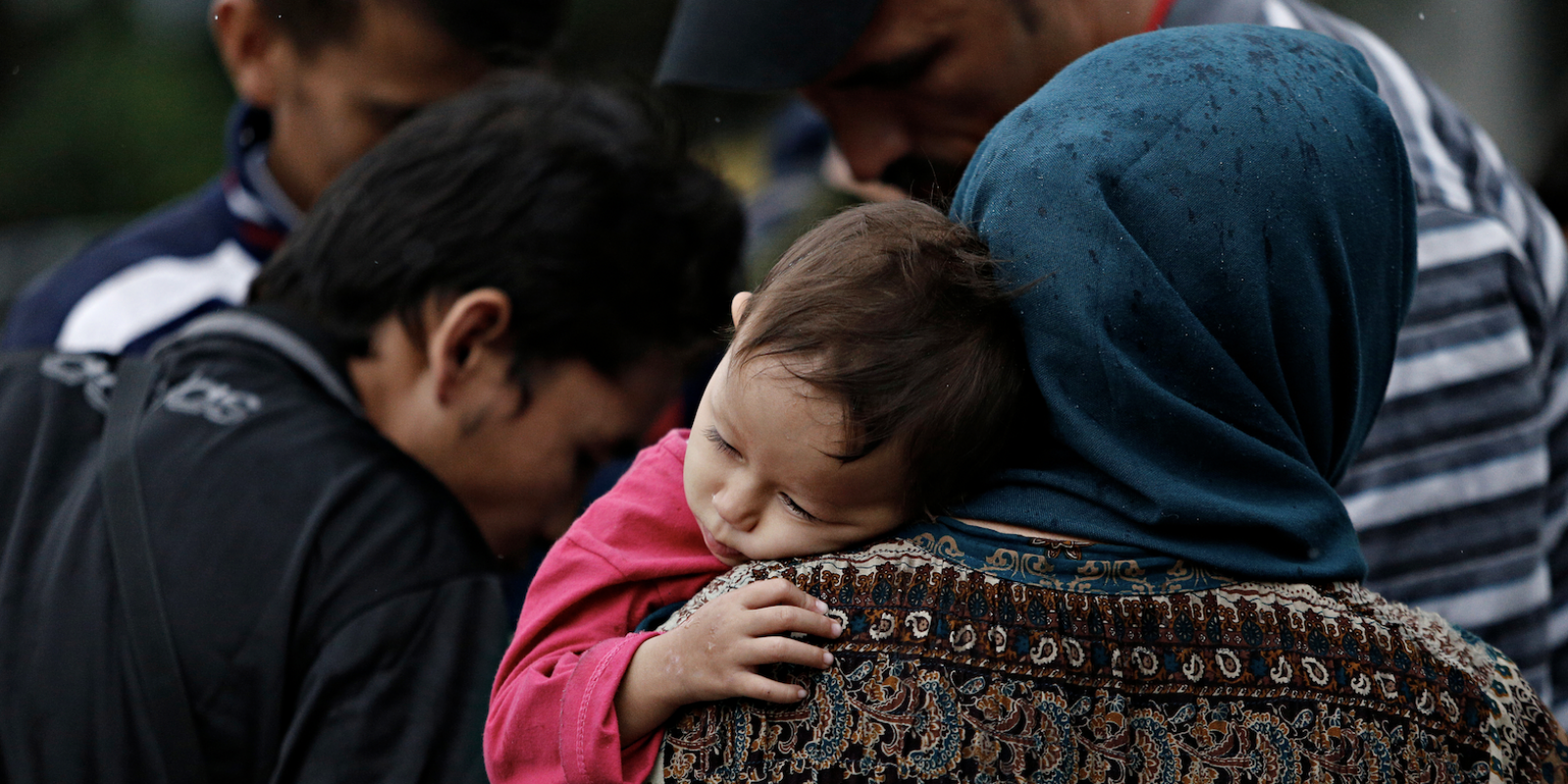