Based in Quito, Fabiola Cordero works with refugees and asylum seekers from Venezuela and Colombia to develop the necessary skills to enter the local economy. As the JRS Ecuador Livelihoods Coordinator, Fabiola collaborates with refugees in developing business plans and putting them into action. Most importantly, Fabiola helps guide those she serves in discovering their motivations and unlocking their entrepreneurial potential. Her work is made possible through the support of the U.S. Department of State Bureau for Population, Refugees and Migration (PRM). The entrepreneurial courses provide business development and management skills, creation of micro-business plans, access to start-up business capital, and follow-up support to ensure that their businesses become a sustainable source of income for their families.

It’s a joy for us to see how someone can become a part of the local economy… and we must keep supporting them until they can achieve their dreams.
FABIOLA CORDERO

“It’s a joy for us to see how someone can become a part of the local economy… and we must keep supporting them until they can achieve their dreams,” said Fabiola Cordero. One of Fabiola’s students, Daniel, fled from Colombia due to violence and found refuge in Ecuador. He arrived with little to sustain himself and had to live on the streets as a result. He would spend his nights in an industrial shed, sneaking in at night and leaving early morning to make sure that no one had seen him.

Upon learning about JRS Ecuador’s livelihoods assistance program, he approached Fabiola and asked for her help in developing a business. After conducting an interview with Fabiola, Daniel found the assistance he needed to unlock his entrepreneurial potential as a sunglasses vendor.

With the help of Fabiola, Daniel developed a business plan, and with start-up capital provided by JRS Ecuador, he was able to buy his first stock of sunglasses. With his new supply, Daniel headed to the Ecuadorian coast where a market demand had been identified for his business. After some initial struggle, Daniel’s business began to flourish. He is currently able to pay for his living expenses in Ecuador, and now not only sells sunglasses, but umbrellas and headphones. He plans to keep expanding his business and employ fellow refugees.

This story is part of JRS/USA’s World Refugee Day Campaign – With My Own Two Hands to celebrate the strength, resilience, and talent of refugees and what they can do and contribute their own two hands. We’ll be sharing stories of refugees who have rebuilt their lives and contributed to their new homes. We’ll also be offering you opportunities to learn more how you can use your own two hands to help refugees not just to survive, but thrive. If you’re in Washington, DC, join us for World Refugee Day! 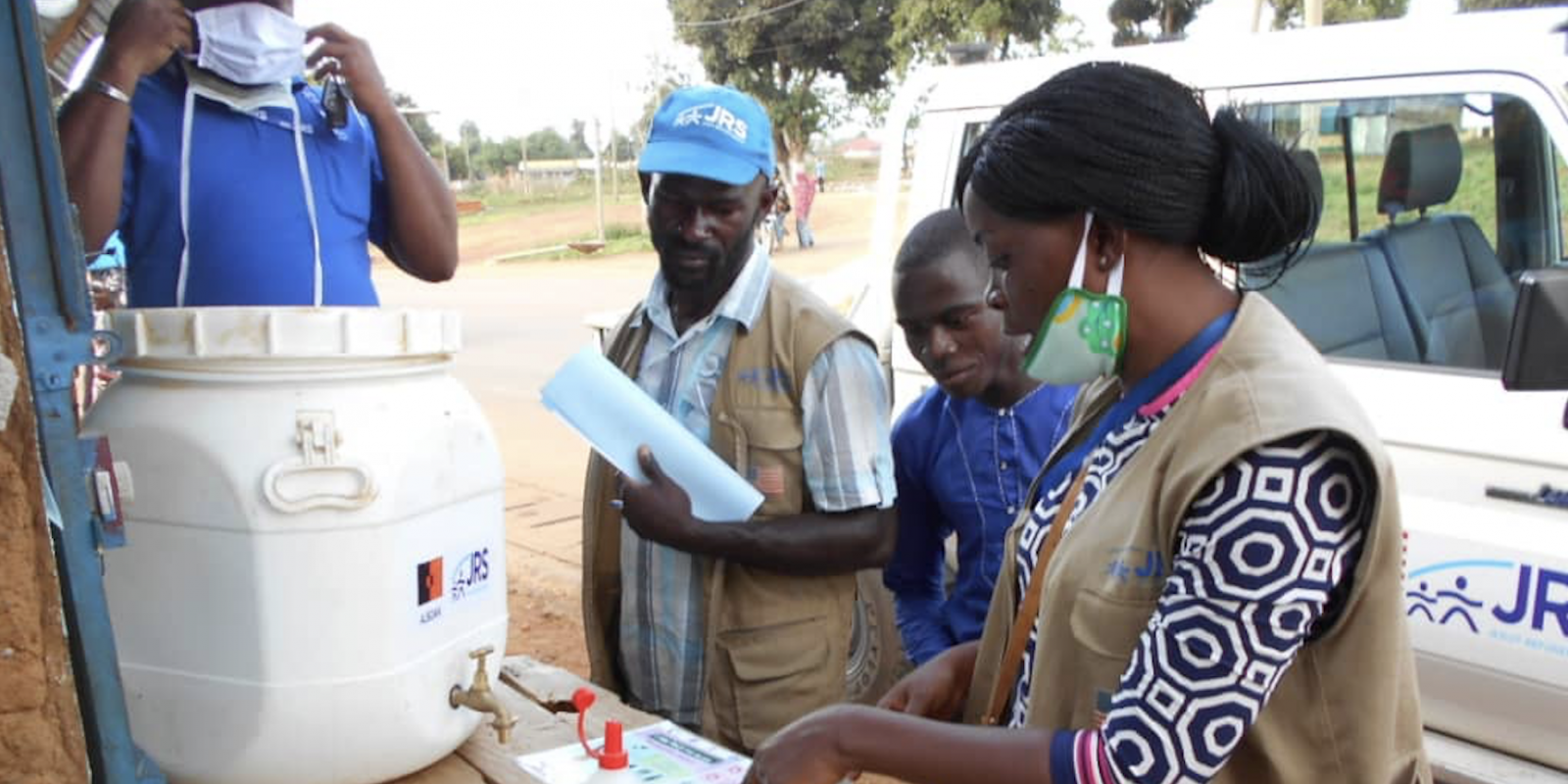