In search of freedom: a woman’s ordeal to flee Eritrea

In 2016, Aleka* attempted to escape from her home-country, Eritrea.

Faced with the risks of governmental repression and incarceration, dozens of young people like Aleka try to leave Eritrea every day, despite the many dangers that await them along the journey, including murder, smuggling, and kidnapping.

Knowing the risks, Aleka joined a group of Eritreans wanting to cross into Ethiopia to seek a better life. Becoming part of a group seemed a safer way to cross, but being a young woman is particularly dangerous. One night, while sleeping in the bush before continuing their journey, Aleka was sexually abused by one of the man she was travelling with. She was barely 20 years old.

A few days later, before they could reach the border with Ethiopia, – the promised land – the  Eritrean military found the group. They separated, and some managed to escape, others were captured. Aleka was seized by the military and brought to jail while the man who had assaulted her escaped. 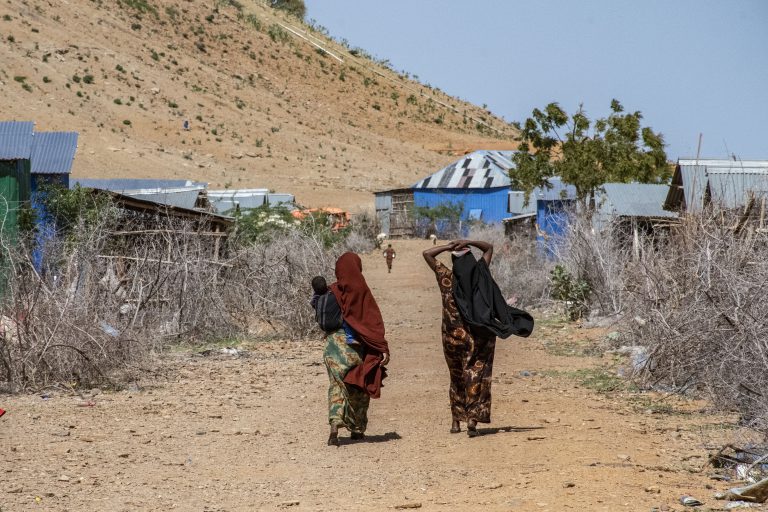 After a few months in prison living in less than humane conditions, her belly started to grow. As a result of the violence, she had gotten pregnant. Seeing the situation, the military let her go and join her family.

What might sound like a blessing, in Eritrean culture it is not. Getting pregnant outside of marriage, even if as a result of violence, is considered to be shameful for the girl and her family.

Her elders, especially her father, were furious.

Nearly two years after the incident, the man who had assaulted her contacted Aleka through social media. He asked her to join him in Addis, saying he had made it over the border, had gotten a job, and could take care of her and their child. He promised her a life of love and peace in Ethiopia. Hopeless for any other future, she accepted.

Profiting from the 2018 peace agreement between Ethiopia and Eritrea, and the consequent temporary opening of the border, Aleka left Eritrea legally.

In Addis, she moved in with the father of her child and a few weeks later got pregnant with their second child.

Unfortunately, things did not go as she had hoped. The man had paid for one month rent, and after that, he ran away. Addicted to mirrah (a chewing drug widely used in the country) he lost his job and could no longer support Aleka, their child, or the baby to come.

Aleka was abandoned, this time with two children. Luckily, she managed to contact her family back in Eritrea to explain the situation., They put her in contact with other Eritreans living in Addis, who provided her and her children with a roof over their heads. 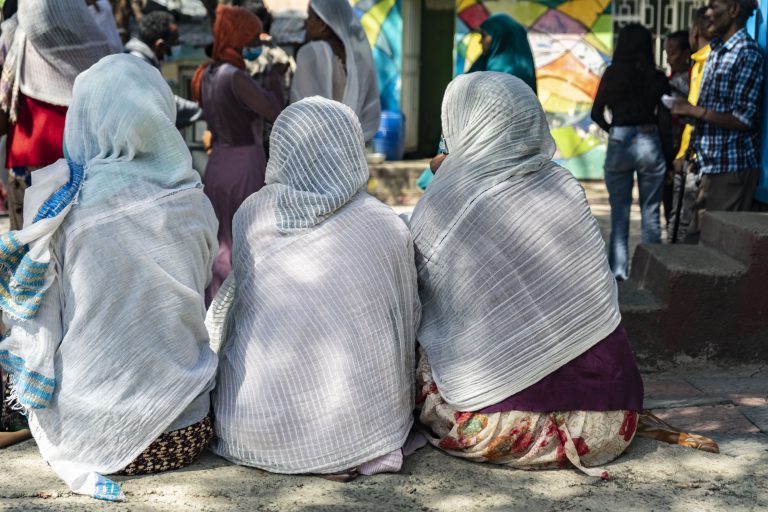 During this period, the father of Aleka’s children tried to get her back, but the Eritrean family she was living with chased him away. It was clear he was no good for her. Eventually, worried for her, Aleka’s relatives urged her to seek help. She went to UNHCR who referred her to JRS for counseling and emergency support.

It has now been one year since Aleka has been supported by JRS. Home visits and counseling to cope with the trauma are being held as regularly as possible. When budget allows it, she is supported with food for her and her children given that her mental distress, and the post traumatic disorder that resulted from all she went through, do not allow her to enroll in income generating activities yet.

The level of trauma and stress displaced people like Aleka feel is very difficult to imagine. For refugee women, who are often targets of sexual violence and to whom cultural norms solely places the blame, displacement presents further challenges

JRS continues to accompany women by offering them the mental health support they need to improve their quality of life. However, budget is limited, and we cannot always offer them the follow up they deserve due to lack of staff.

JRS staff in Addis Ababa faces hundreds of cases like Aleka’s. Since the Tigray war started again, numbers have risen exponentially. Sexual violence is ubiquitous and affects whole communities. Your gift can further enable us to help survivor women like Aleka to get the mental health support they need to see a brighter future ahead of them.

This story was originally posted on JRS/EAR.