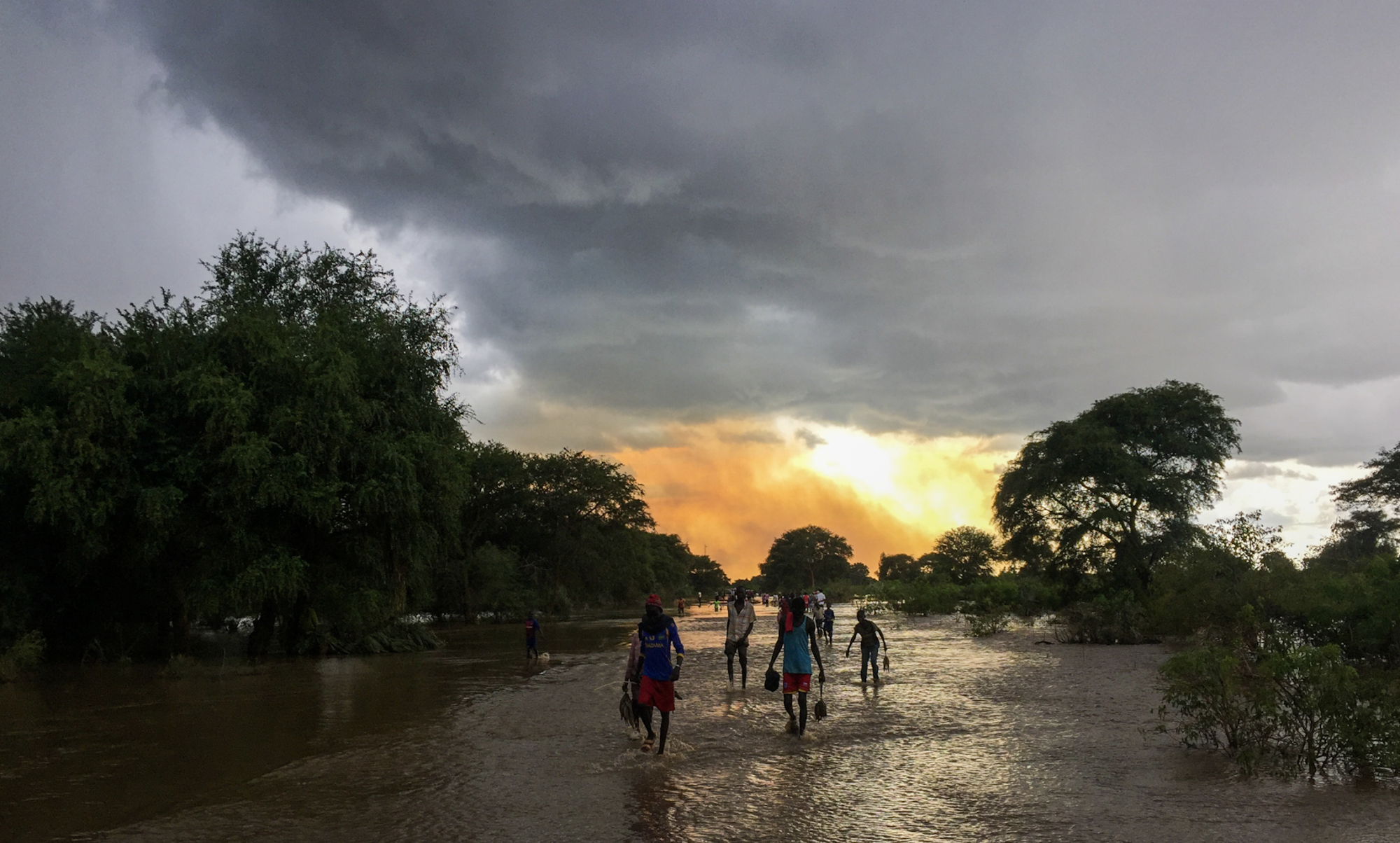 Discover how climate change is accelerating displacement worldwide.
And what you can do about it.

Climate change and the weather events caused by climate change are having a significant impact pushing people to move against their will. Millions of people are being forcibly displaced from their homes.

Some people are forced to flee quickly due to a sudden natural disaster such as a hurricane, tsunami, flood, or wildfires. While others forced to leave their home because the environmental conditions are deteriorating, causing conflict or violence that threatens their safety.

Since 2008, each year an average of 21.5 million people have been forcibly displaced because of weather-related, and often sudden onset disasters. By 2050, an estimated 250 million people will be affected by forced displacement, and the most vulnerable groups in society will continue to suffer the most.

Those who are displaced by climate and weather events don’t have the same protections – many will not have the same rights to seek asylum or refugee status as the global infrastructure to support them does not yet exist.

When we look, what do we see? Many are being devoured in conditions that make it impossible to survive. Forced to abandon fields and shorelines, homes and villages, people flee in haste carrying just a few souvenirs and treasures, scraps of their culture and heritage...
Pope Francis

There is much we can do to heed his call.

While our 2021 Climate Push series has passed, we encourage you to stay engaged with JRS efforts to support the most vulnerable, by signing up for our newsletter below! 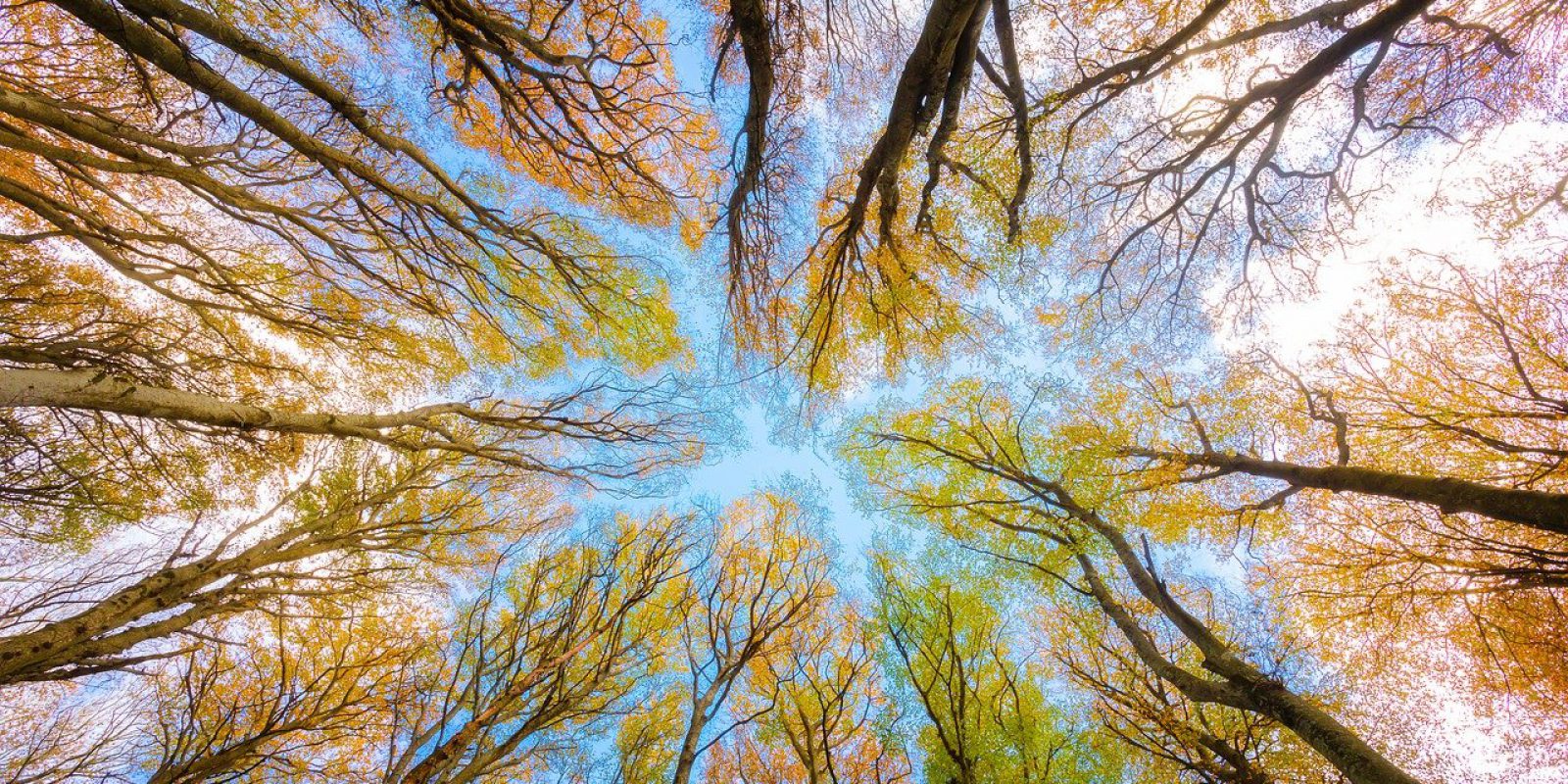 Heeding Pope Francis’ Call: A Care for Our Common Home

How US law can protect climate migrants: Dr. Susan Martin 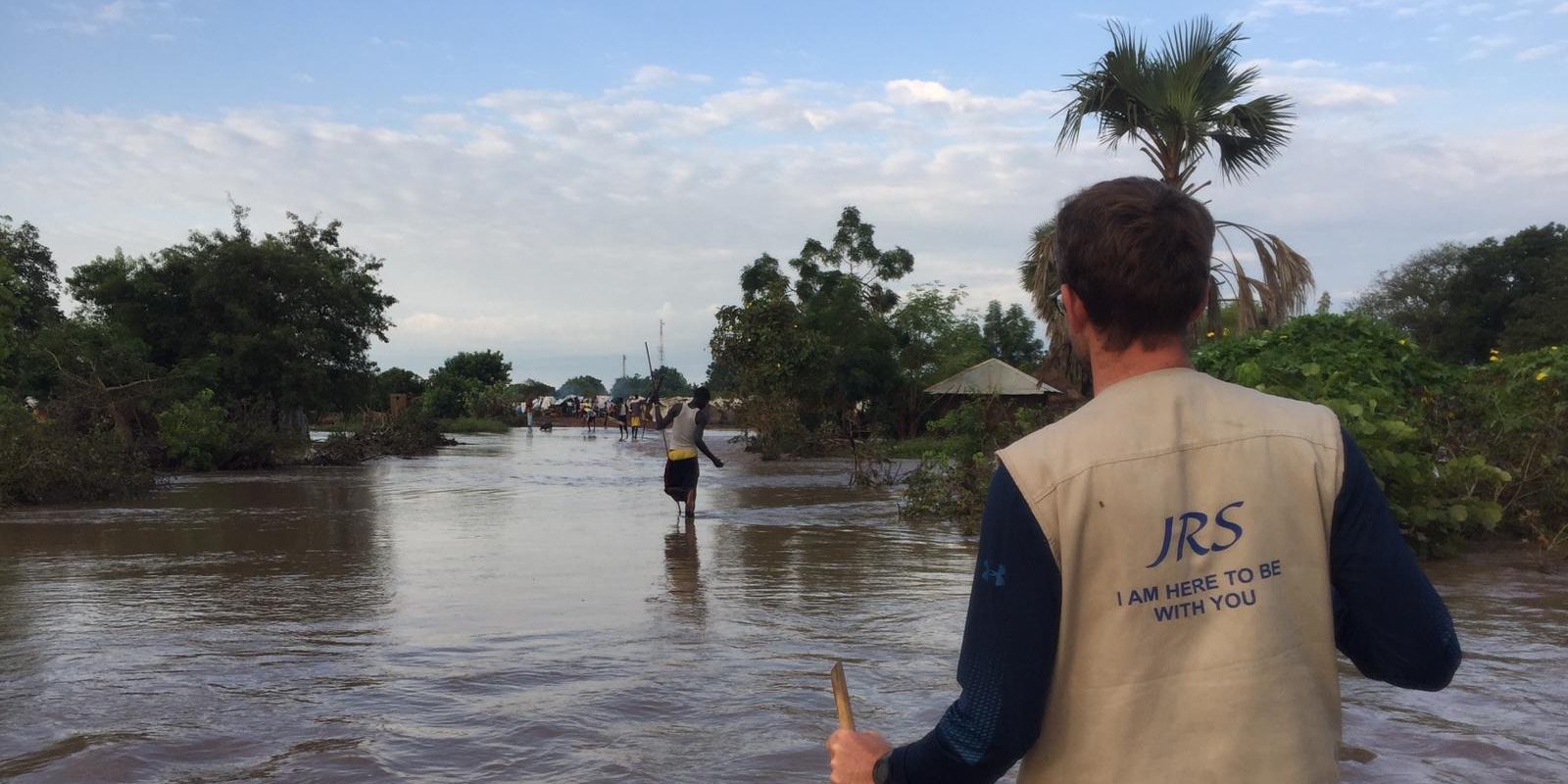 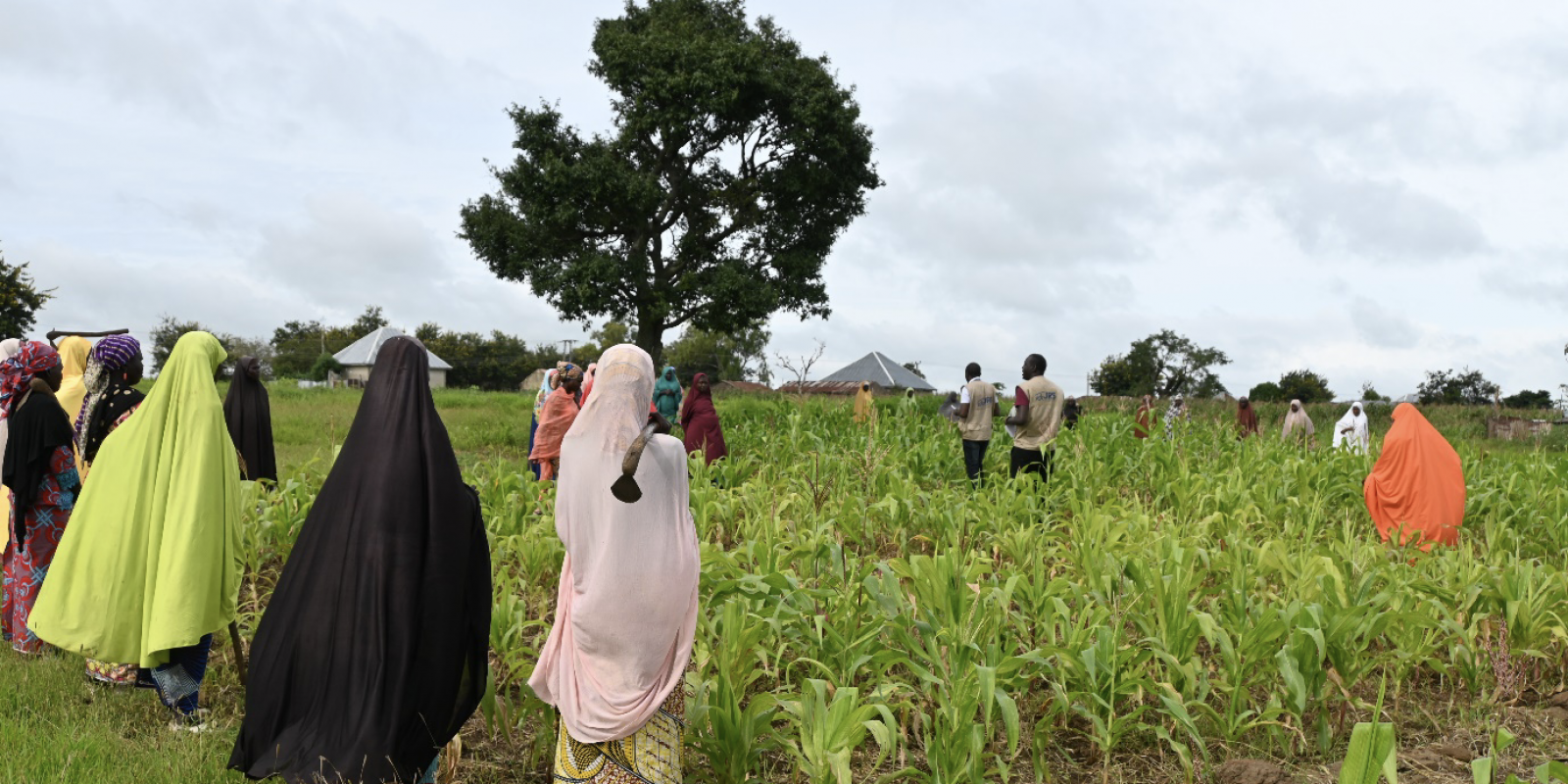